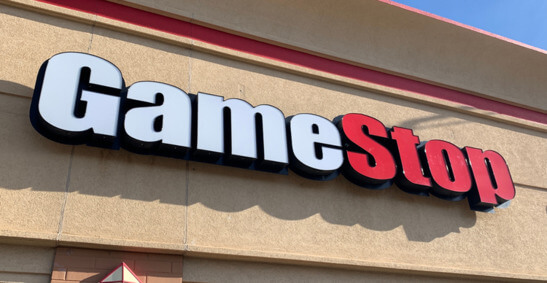 White Square Capital has outlined plans to close its doors this month, with the details shared with the investment manager’s investors.

A London-based hedge fund that was among many to bet against video game retailer GameStop is shutting down, the Financial Times has reported.

According to the publication, White Square Capital has informed its investors that it will close the fund this month, and that all capital will be returned.

The investment management firm, which at one point had up to $440 million in assets under management, revealed the plans to close the main fund via a letter sent to investors. It is reported that the move follows a review of the firm’s business model, according to FT.

White Square Capital suffered double-digit percentage losses earlier in the year when retail traders largely on Reddit swarmed the GameStop stock, with the buying pressure helping to skyrocket the GME value. But like many other hedge funds on Wall Street, the UK-based asset manager had bet against the struggling games retailer, so the upsurge in the stock’s price led to massive losses.

Despite the connection to the GameStop rally, the Financial Times says that the hedge fund’s decision to wind up business isn’t down to the huge losses suffered as the meme stocks rallied. As pointed out by the newspaper, the fund rebounded after the drawdown seen in January.

As of writing, White Square Capital hasn’t released an official statement regarding the development.

GameStop Corp (GME), which had been trading below $18 at the beginning of January, shot to highs of $483 at one point. The meteoric rally, driven by ‘viral’ trading, caught short-sellers off-guard, leading to widespread losses on Wall Street. Although GME prices have since fallen, it is still trading at $200 with the year-to-date gains standing at 963%.