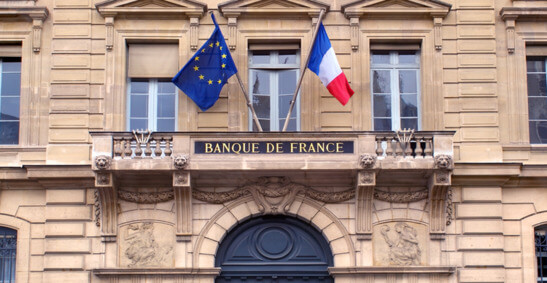 The experiment was undertaken as a delivery vs. payment project, with tokenised securities handled using TARGET2-Securities.

Banque de France has announced that its experiment with a central bank digital currency for the settlement of listed securities was successful.

Test participants worked on a delivery versus payment model that used TARGET2-Securities, a Eurosystem’s settlement platform, with the French central bank issuing the CBDC tokens.

Nathalie Aufauvre, the general director of financial stability and operations at Banque de France said: “This experiment made it possible to demonstrate the possibilities of interaction between conventional and distributed infrastructures.”

She added that this opens up the possibility of other more partnerships targeted at unlocking the potential benefits and opportunities of the “blockchain environment.”

To achieve transactions confidentiality, the project relied on zero-knowledge proofs built on a public blockchain to encrypt and obscure transaction values, SEBA Bank revealed in a statement.

The FINMA regulated digital asset banking platform lauded the demonstration, noting that the success is an indication that distributed ledger technologies can communicate with TARGET2-Securities to provide for blockchain-based settlement of listed securities.

Matthew Alexander, SEBA Bank’s head of Digital Corporate Finance, has said that the experiment is an “important development” that can contribute to a digital European currency.

Bank of France has said that tests are ongoing and that all the information gathered could help the Eurosystems understand the potential benefits of central bank-issued digital currencies.

Last week the French central bank announced it had partnered with the Swiss National Bank and Bank of International Settlements to develop a wholesale digital currency for cross-border settlements.