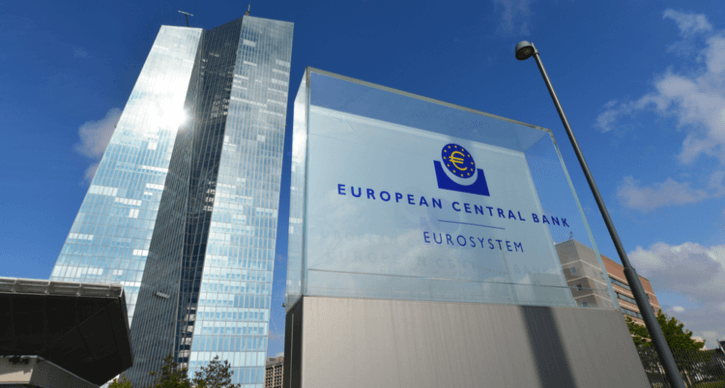 An executive member of the European Central Bank (ECB) said the digital Euro would preserve consumer privacy since the financial body has no commercial interest in personal data.

A European Central Bank’s executive board member, Fabio Panetta, is confident that the ECB would respect consumer data since they don’t have any commercial interest in user data. He pointed out that they would preserve consumer privacy more than the private stablecoins issued by tech companies.

In a recent interview with the Financial Times, Panetta said, “If the central bank gets involved in digital payments, privacy is going to be better protected […] because we are not like private companies. We have no commercial interest in storing, managing or monetising the data of users.”

The ECB, like several other central banks in various parts of the world, is working on developing and issuing their central bank digital currencies (CBDC). The need to develop the digital versions of fiat currencies by central banks arose due to the increasing popularity of stablecoins and the potential threat posed by Facebook’s pending Libra stablecoin launch.

The central banks don’t want to relinquish financial control to big tech companies like Facebook. Hence, the need to develop and issue CBDCs. The ECB under Christine Lagarde is actively studying the various ways it can deploy the digital Euro.

Panetta told the Financial Times that stablecoins like Libra should be called ‘Unstable coins.’ The ECB has pointed out on several occasions that central banks need to pay attention to CBDCs. According to the ECB, central banks that do not, risk exposing their financial systems and handing over control to foreign tech giants in the future.

Some countries, such as China, have made tremendous advancements in their CBDC development. The world’s second-largest economy is already testing the digital Yuan to see how it performs in the real world.