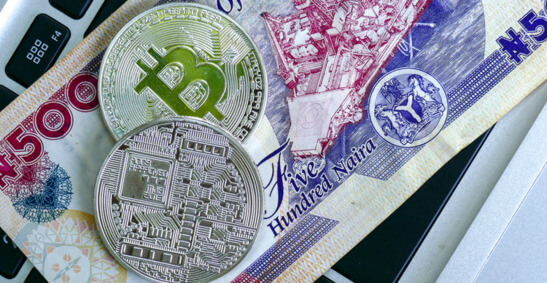 The digital currency project could be ready for a pilot phase within the next few months, according to the central bank.

Nigeria could become the first African country to launch a central bank digital currency, reports out of the West African nation indicate.

According to the Nigerian central bank’s director of IT, a pilot for the CBDC could be ready for unveiling before the end of the year.

Rakiya Mohammed, the Bank of Nigeria’s IT chief, added that the country “cannot be left behind” as 80% of the world’s central banks work on various digital currencies-related projects. The president of Tanzania recently expressed a similar sentiment when asking the country’s central bank to prepare for crypto adoption among citizens.

According to Mohammed, the digital currency project had been in development for close to two years now, and that the central bank would be revealing much more in due course.

The pilot project will target examining the digital currency’s use in expanding financial inclusion, increasing remittances, and smoothing international purchases for citizens, she added.

“If you have a central bank digital currency that is backed by the government, then people can make transactions online without fear of any default,” Reuters quoted Mohammed.

The news comes a few months after Nigeria warned banks and financial institutions in the country against handling or providing services related to crypto transactions. The ban happened in February this year as the parabolic rally of Bitcoin and other cryptocurrencies earlier in the year fueled massive trading volumes on the continent.

Nigeria joins several countries from around the world that have announced plans for or are working on a central bank-issued digital currency. These countries include China and Russia, with the former extending its pilot for a digital yuan across major cities.

But as countries clamour for digital currencies built on blockchain technology, US regulators are also eyeing tighter regulations for cryptocurrencies and companies within the industry. The same stance is being pushed in the UK and across Europe, with China’s crackdown on Bitcoin trading and mining among the most drastic steps this year.

However, SEC commissioner Hester Peirce recently warned against blanket restrictions saying that such actions were likely to discourage investors.