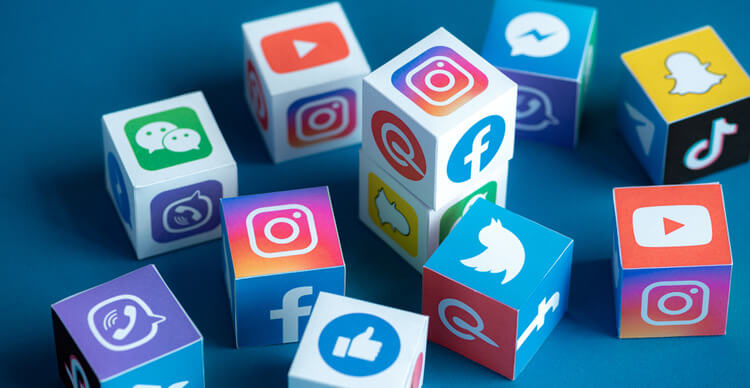 McCourt is funding research for Project Liberty, which aims to democratise social media through a blockchain database

Many have tried to reform the current model of social media, as it becomes increasingly centralised, with companies like Facebook amassing huge amounts of data to corner the market.

One group trying to revolutionise the industry is Project Liberty, which aims to decentralise and democratise social media with the help of blockchain technology. Currently, users feel locked into certain social media apps as switching services would mean losing all their connections, but Project Liberty will create a publicly accessible database of relationships, giving people the freedom to change platforms at will.

Project Liberty received a boost yesterday with the backing of real estate mogul Frank McCourt. Well known as the former owner of the LA Dodgers and the current owner of Olympique de Marseille, McCourt has just pledged $100 million to Project Liberty.

“We live under constant surveillance, and what’s happening with this massive accumulation of wealth and power in the hands of a few, that’s incredibly destabilising,” McCourt explained. “It threatens capitalism because capitalism needs to have some sort of fairness in it in order to survive.”

The answer, McCourt and Project Liberty believe, is blockchain technology. The project will build the Decentralised Social Networking Protocol (DSNP), a new infrastructure for the internet which will store our social connections on the blockchain.

Braxton Woodham, the former Co-founder and CTO of social media analytics platform Tap11, will be responsible for building DSNP. Three quarters of McCourt’s $100 million pledge will go towards researching the necessary technology at Georgetown University in Washington DC and Sciences Po in Paris. The other $25 million will be used to convince entrepreneurs to build services which leverage the new database.

Project Liberty isn’t the first proposal to restructure social media through blockchain. Twitter CEO Jack Dorsey created the Bluesky research team back in 2019, which is aiming to create an open and decentralised social media system where users of different platforms can still connect with each other.

Dorsey explained on Twitter earlier this year, “The reason I have so much passion for Bitcoin is largely because of the model it demonstrates: a foundational internet technology that is not controlled or influenced by any single individual or entity. This is what the internet wants to be, and over time, more of it will be.”