UK Regulator FCA: Most Investors are Unaware of Crypto Warnings

UK Regulator FCA: Most Investors are Unaware of Crypto Warnings 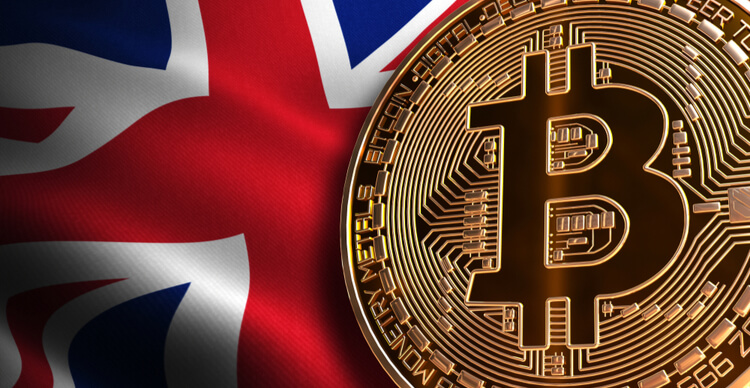 A study by the Financial Conduct Authority has shown that just one in 10 people are aware of the regulator’s warnings about cryptocurrency.

The Financial Conduct Authority (FCA), the UK’s financial markets regulator, has said that most cryptocurrency investors are not aware of the various warnings related to cryptocurrencies.

The FCA’s study released on Thursday estimates that more than 2.3 million adults in the UK own or hold cryptocurrencies. As per the survey numbers, this represents about 4% of the country’s population and shows that an additional 400,000 have bought cryptocurrencies since January last year.

The research also showed that the number of UK adults who have heard of cryptocurrency has increased to 78%, up from 73% this past year.

However, only one in 10 of the respondents who said they have heard of cryptocurrencies reportedly know of any of the consumer warnings put out by the FCA.

Also, while most consumers understand that cryptocurrency investments remain “largely unregulated,” more than 29% do not understand the risks concerned nor what crypto is.

Despite this, the study reveals that more than 50% of respondents reported positive experiences with crypto assets, up from 41% in January 2020. An even smaller number (11%) of consumers said they regretted getting into crypto.

According to the FCA, interest in crypto among UK consumers has spiked alongside overall growth within the market. Investor interest appears to have been piqued by the explosion in prices.

Sheldon Mills, the Executive Director for consumers and competition at FCA, said in a statement:

“… it is important for customers to understand that because these products are largely unregulated that if something goes wrong they are unlikely to have access to the Financial Services Compensation Scheme or the Financial Ombudsman Service. If consumers invest in these types of products, they should be prepared to lose all their money.”

The research is the fourth the FCA has undertaken on cryptocurrency ownership and forms part of the regulator’s strategy to ensure more people understand the inherent risks they face when investing in the emerging sector.