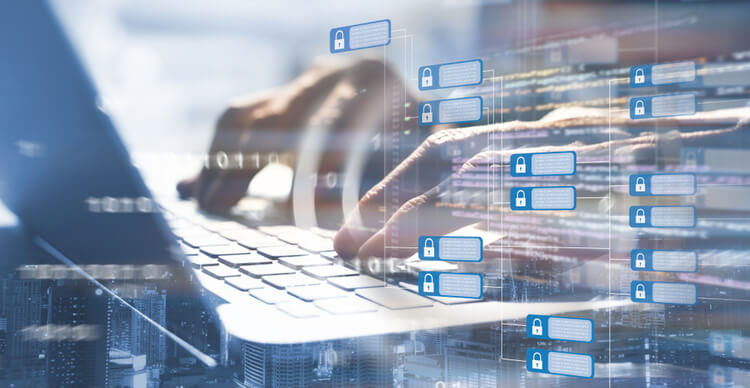 The protocol infrastructure company will provide The Graph with resources, technology and developer talent as a core protocol developer

Protocol infrastructure company StreamingFast has been awarded a grant worth $60 million by The Graph Foundation and will join The Graph as a core protocol developer, according to a blog post published yesterday.

The Graph is an indexing protocol that enables developers to create open APIs called subgraphs, which applications can query. The network is overseen by The Graph Foundation, which coordinates the governance process and distributes ecosystem funding, though StreamingFast’s $60 million grant is the first of its kind.

Launched three years ago and led by investors including WhiteStar Capital and Multicoin Capital, StreamingFast initially aimed to create a SaaS business that serves blockchain developers, but now processes blockchain data through its scalable platform for a range of high throughput blockchains, such as Ethereum, Binance Smart Chain and Polkadot.

The Graph will now benefit from StreamingFast’s resources, technology and developer talent as the protocol infrastructure company collaborates with indexers, Edge & Node and The Graph community on a range of protocol developments.

CEO and Co-founder of StreamingFast, Marc-Antoine Ross, explained, “We are philosophically aligned and our powers combined create a one-plus-one-equals-three effect. We’re eager to dedicate our time and resources to the betterment of The Graph and the Web3 ecosystem at large in the years ahead.”

StreamingFast will receive the grant in instalments over the next five years and will make its proprietary IP open source for use by The Graph community. As well as core protocol development, the company will be working on subgraph development, improvements to indexing services and performance, support for Web3 development tooling, GRPs and GRCs standards, and multi-blockchain expansion.

The cooperation of The Graph and StreamingFast could help accelerate both projects’ goals of democratising access to Web3 data and building a more open internet.