Kraken could go public in 12 to 18 months, according to CEO

Kraken could go public in 12 to 18 months, according to CEO 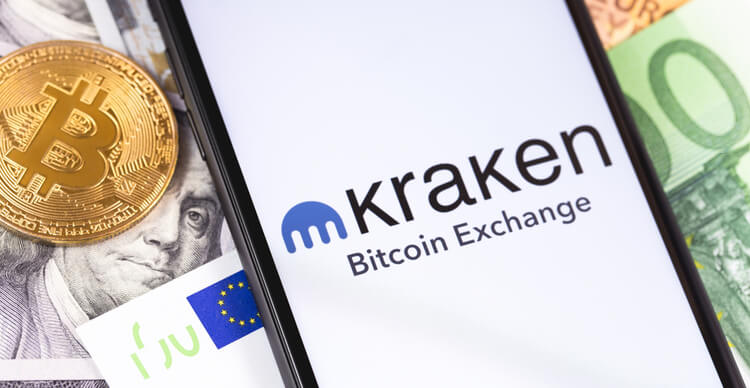 Just two months after Coinbase went public through a direct listing on the Nasdaq under the ticker COIN, Kraken looks set to follow in its footsteps, as it is “doing all the prep work” to become a public company, according to CEO Jesse Powell in an interview with Bloomberg TV yesterday.

Based in San Francisco, Kraken is the world’s fourth largest cryptocurrency exchange by trading volume and was founded by Powell in 2011. The exchange offers trading on more than 50 different coins and became one of the first crypto exchanges to be listed on Bloomberg Terminal. Powell suggested Kraken could go public within the next 12 to 18 months.

Earlier this year, it was rumoured that Kraken was considering an IPO via a special purpose acquisition company (SPAC) with a valuation of $10 billion. However, Powell dispelled that notion in a Bloomberg TV interview at the time, suggesting the exchange would pursue a direct listing instead.

Back in February, Kraken was reportedly in talks with firms including General Atlantic, Tribe Capital and Fidelity to raise funds, with speculation that the exchange would push for a valuation of $20 billion.

Powell didn’t give a target for Kraken’s valuation during yesterday’s interview, simply saying, “We’re on a mission to bring crypto to the world, and our valuation hopefully will be a reflection of our success in achieving that mission.”

Possible evidence of that success is the growth in Kraken’s user base. With over six million customers across nearly 190 countries, client growth is only accelerating. Kraken reported more sign-ups in the first two months of this year than during the whole of 2020.

The crash in May somewhat dampened trading volumes, but Powell remains optimistic about a new Bitcoin all-time high. He told Bloomberg TV, “I’ve said one Bitcoin, one Lambo by the end of the year. It may be a Lambo with fewer options or a smaller engine at this point, but I think we’re still looking at very lofty price targets.”