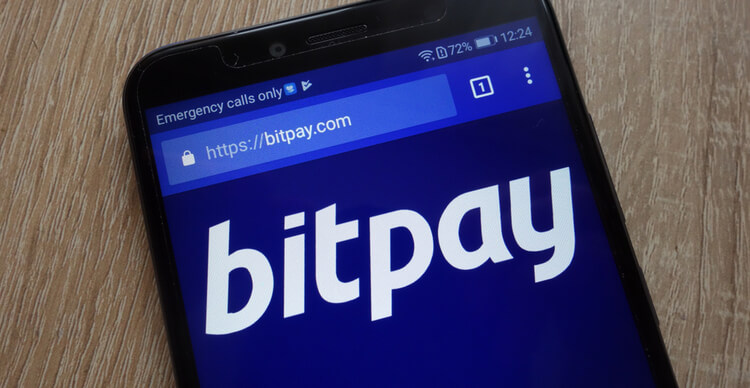 The Republican campaign committee will use crypto payments processor BitPay to receive donations.

The National Republican Congressional Committee (NRCC), an arm of the Republican House campaign, has announced it is now accepting donations in cryptocurrency.

The NRCC is now the first committee of any national party to allow for crypto donations, US-based news outlet Axios has reported.

According to the news site, the House committee will use the services of cryptocurrency payment processor BitPay to handle the crypto donations. The payments firm will receive the campaign funds in a custodial wallet and convert them into US dollars before forwarding the money into the committee’s bank account.

Although the NRCC will not handle any actual Bitcoin or other cryptocurrencies, the integration with BitPay allows it to accept up to $10,000 in campaign donations from individuals. This alone increases the ceiling of what it could receive from actual crypto donations, currently limited to $100 worth of crypto transfers per donor per year.

Minnesota House Representative Tom Emmer noted in a statement that the move is aimed at soliciting campaign resources from all possible avenues. It comes as Republicans seek to regain the House majority following defeat in last year’s general election.

“…this innovative technology will help provide Republicans the resources we need to succeed,” he added.

Rep. Tom Emmer is the NRCC chairman and has been at the forefront of pushing for regulatory clarity from the IRS regarding cryptocurrency donations to charity.

He also sits on the House Financial Services Committee and is a member of the Congressional Blockchain Caucus, which he co-chairs with Congressman Darren Soto, Bill Foster, and David Schweikert.