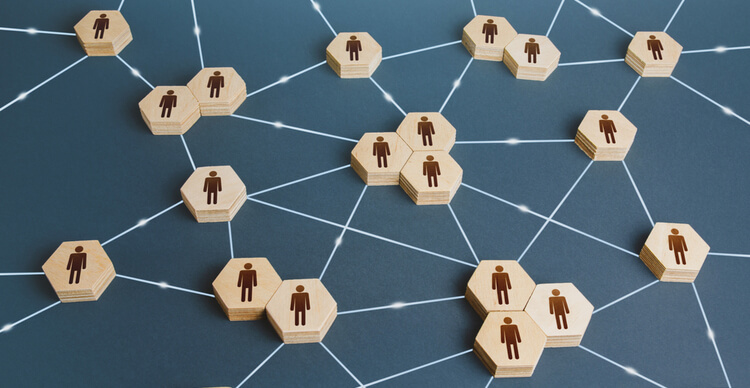 The popular decentralised autonomous organisation, BitDAO recently confirmed it had raised $230 million in a funding round led by Peter Thiel. The fundraising also featured several high-profile individual investors and other institutions. Some of the early partners that joined the billionaire entrepreneur to raise funds include Alan Howard, Jump Capital, Spartan Group, Dragonfly Capital, Pantera Capital and Founders Fund.

The development coincides with a $65 million Series C funding round led by the investment firm, Paradigm for DeFi exchange dYdX. BitDAO is a newly established decentralised autonomous organisation with the potential to rapidly grow and become one of the world’s leading in its niche. The organisation explained that it intends “shape the future of finance for the benefit of all its participants.”

Crypto derivatives exchange platform, ByBit, also stood out as an early supporter of BitDAO. The exchange pledged to offer more support to the organisation and committed to a significant contribution of 2.5 basis points of its future contracts and trading volume.  BitDAO estimates that the offering will translate to more than $1 billion per year per the January-May 2021 run rate.

The recurrent contributions that ByBit has promised will potentially help keep BitDAO relevant in the crypto industry. The organisation’s treasury is reportedly on course to evolve into one of the biggest asset controllers amongst DAOs. BitDAO explained that it would direct its focus on collaborative actions with other industry players to spur the overall growth of the ecosystem rather than on a specific component in DeFi.

According to the organisation, some of the funds would be used to offer [its] partners liquidity and assist some of the newer platforms in the decentralised finance space. It also promised to invest in human and financial resources from the get-go to push for the sector’s growth. Thanks to the raised capital, some blockchain projects will also be able to secure grants from the company, while other newer and emerging projects will receive token swaps. BitDAO will have support for other blockchain technologies even though it will be based on Ethereum.

The decentralised financed sector has witnessed tremendous growth, with DAOs becoming popular tools to oversee the development. DeepDAO, a data analytics site for DAOs, reports that decentralised autonomous organisations currently manage assets valued at more than $550 million. This figure is expected to soar even higher with the establishment of new DAOs and the growth of existing DAOs.