Only 7% of IFAs in the UK would recommend crypto

Only 7% of IFAs in the UK would recommend crypto 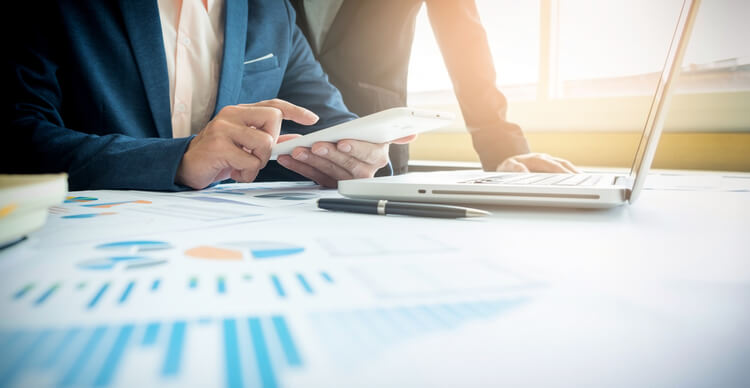 An Opinium poll posted yesterday has revealed that about 9 out of 10 independent financial advisers would not recommend venturing into meme stocks or crypto assets. The poll involving 200 IFAs indicated that the receptiveness to the two assets is still very low in the UK despite their increasing popularity and adoption.

Cryptocurrencies have grown tremendously over the last year, and they have achieved record levels in value. The same has been the case for meme stocks such as GameStop – whose blossoming figures have been attributed to increased social media attention. Experts also argue that many non-professionals got drawn into the virtual assets throughout the pandemic period hence the increased growth.

93% of IFAs disagree with the notion that cryptocurrencies are great investment options and they advise steering clear of them. A whopping 95% of the IFAs also strongly advise against investing in meme stocks. Furthermore, 91% of the surveyed IFAs indicated that they would be concerned if a client floated the idea of investing in either of the two assets primarily because there is strong regulatory attention towards them, and their volatility is worrying.

Away from the UK, a research poll conducted for the Financial Services Council (FSC) involving 2000 respondents in New Zealand has found that one in five people were confident in crypto investments.  The 20% of respondents indicated that they are either already invested in crypto or are planning to invest in it. The figure represents a 7% rise in the number of people willing to invest in cryptocurrencies based on the findings of a previous survey conducted in March 2020.

The percentage of those who have actually invested in crypto has also increased from 3% to about 9.5% between March 2020 and April 2021. The Financial Services Council head Richard Klipin explained the poll results saying, “..the research shows that since early 2020 New Zealand has followed the global trend towards investing in shares, as well as more speculative assets such as cryptocurrencies.”

Klipin also noted that the COVID-19 pandemic had resulted in increased tech adoption. However, the research poll also found that the rising cases of cyber insecurity are of concern to most (80%) Kiwis.