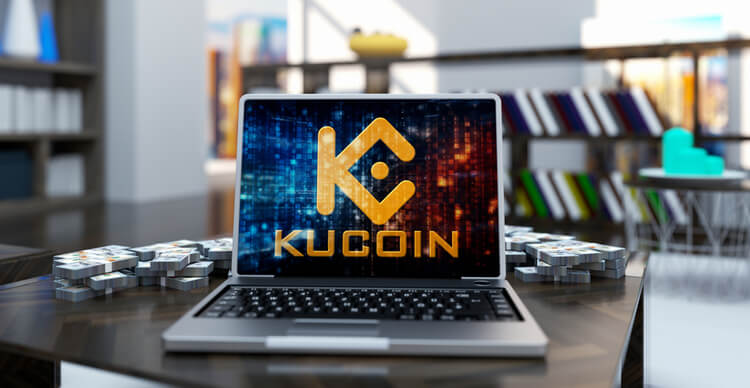 KCC is an Ethereum-based chain built by KuCoin and the KCS community with the aim of providing KuCoin users with a convenient path to fast and low-cost transactions.

The public chain is designed to tackle the issues with performance and cost made more pressing by the explosion in decentralised applications (Dapps). KCC achieves better performance and a three second block confirmation time through the use of its Proof of Staked Authority (PoSA) consensus mechanism. Meanwhile, transaction costs are reduced as KCC uses KCS – the KuCoin token – as fuel.

KuCoin Global CEO, Johnny Lyu, explained, “We believe that blockchain technology will accelerate the flow of value around the globe. We take it as our mission and will make great efforts to achieve it for the future. KCC also represents a key step towards decentralizsation beyond the integration of open-source blockchain communities. We welcome the community members and enthusiasts of the blockchain world to hold hands and promote the development of KCC and blockchain technology.”

KuCoin will be technically and financially supporting the early development of KCC, which aims to facilitate low-cost migration and development of Dapps. As such, the public chain is compatible with Ethereum and ERC-20 smart contracts.

KuCoin will migrate 100,000 KCS to the KCC mainnet, while the same number of ERC-20 KCS will remain locked up on the Ethereum network. There are also plans to transfer other mainstream crypto assets to the KCC ecosystem in the future and enable users to transfer assets themselves with the launch of an asset cross-chain bridge.

Following the launch of the mainnet, KCC will introduce projects such as node voting and a grants programme as part of its KCC Ecological Plan. This will involve the development of KCC-based Dapps and tools, as well as various on-chain ecological applications, such as decentralised exchanges, block browsers and wallets.