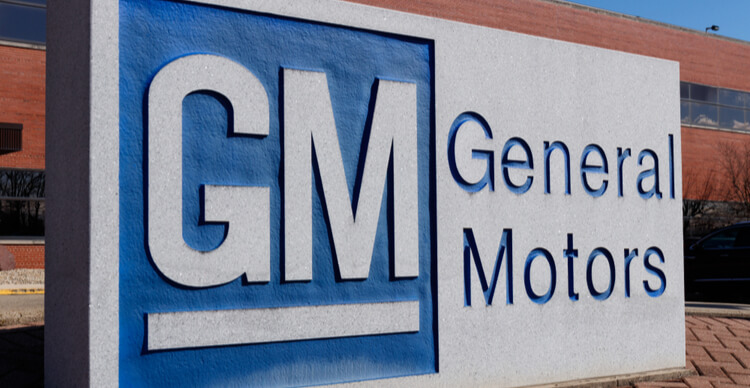 America’s largest automaker General Motors (GM), is open to accepting Bitcoin as a payment method if there is enough customer demand for the leading cryptocurrency.

General Motors, the largest car manufacturer in the US, has indicated the willingness to accept Bitcoin as a payment method if there is enough customer demand. This was revealed by CEO Mary Barra yesterday while responding to questions during the company’s fourth-quarter earnings.

Analyst Adam Jonas of Morgan Stanley asked whether GM might follow the footsteps of other companies like Tesla in accepting Bitcoin and holding it to diversify their cash reserve. The CEO responded that GM has no interest to invest in Bitcoin at the moment. However, she pointed out that the company is open to accepting BTC as a payment option for their vehicles.

“This is something we’ll monitor, and we’ll evaluate. And if there’s strong customer demand for it in the future, there’s nothing that precludes us from doing that,” Barra added. GM accepting Bitcoin would not be as straightforward as the likes of Tesla. This is because GM’s dealers are those in charge of processing the retail transactions and not the parent company itself.

Bitcoin’s price has been in a bearish trend for the past few weeks. It recently topped the $40k mark for the first time in weeks. However, the price has dipped again, and BTC is currently trading around the $38k region on various exchanges.