US Warns of Dangers from $100 Billion Stablecoin Market

US Warns of Dangers from $100 Billion Stablecoin Market 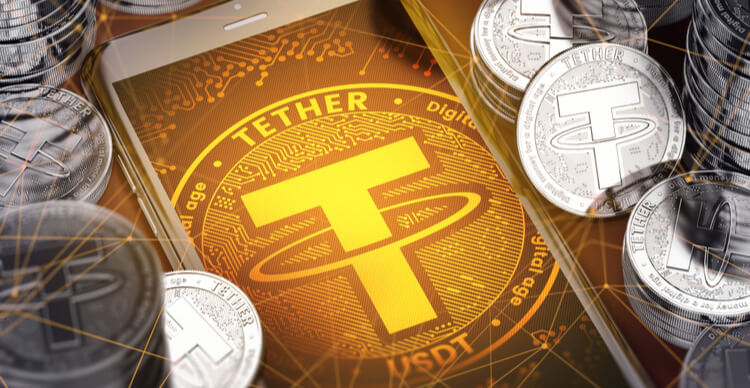 Regulators warn that stablecoins are not always as stable as users are made to believe.

A $100-billion market share sector within the larger cryptocurrency space not only poses hidden risks to investors but also the broader financial system, US regulators and lawmakers say.

By design, stablecoin prices are supposed to experience the least volatility in the market. This is because their value is pegged on the price of fiat currencies, with their supply collateralised by reserves of real money. The US dollar is the most popular peg for stablecoins and allows these tokens to hold value as close to $1 as possible.

While this looks to be the case most times, US lawmakers and Federal Reserve officials are concerned consumers might be exposed to certain risks owing to the explosion seen over the past six months.

“The way it’s marketed is that you’re getting a dollar, but stablecoins are not always that stable,” said Josh Lipsky, a director with the GeoEconomic Center.

According to regulators, consumers also face the risk of losing their money if a stablecoin provider turns out not to have the fiat reserves they claim to hold. Also, officials worry that consumers are exposed due to the lack of Federal Deposit Insurance Corp. (FDIC) insurance for many of the providers.

The concerns stem from an explosion of projects within the stablecoin sector, an area that now accounts for over $104.52 billion in market cap. Tether (USDT) is the largest stablecoin with a market share of $62 billion, with USDCoin (USDC) second with $23.4 billion.

Other top stablecoins include Paxos, Gemini and TrueUSD.

In 2020, Tether issuer Bitfinex was accused of hiding an $800 million loss in client and corporate funds. The lawsuit was filed by New York Attorney General Letitia James, with Bitfinex agreeing to an $18.5 million fine while promising greater transparency with its reserves.

Regulators worry about potential illicit use of stablecoins

There’s also concern that having such a huge chunk of USD held in reserve could be exploited for illegal financial dealings.

A Bloomberg report has quoted sources familiar with the concerns as noting that regulators are worried about the potential for criminals to take advantage of stablecoins to engage in money laundering and other unlawful activities.