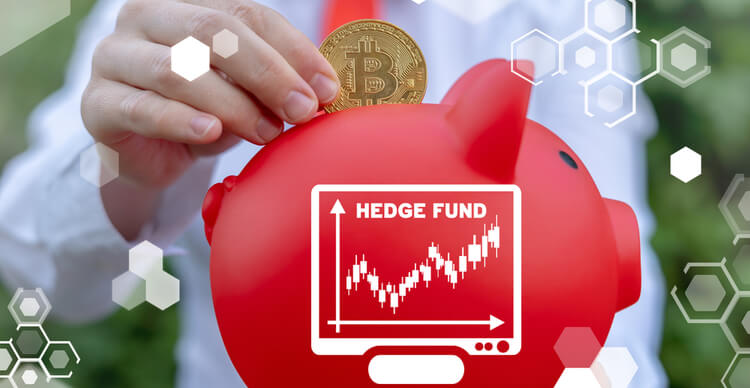 One in six CFOs surveyed said cryptocurrencies would likely make up at least 10% of their investment holdings.

Crypto gained many new investors, both retail and institutions, during the market boom this year and it looks as though this trend is likely to continue among hedge funds, according to a new report published by Intertrust Group.

The report, titled “The future hedge fund CFO: Preparing for disruptive tech and emerging asset classes”, provides the results of a survey commissioned earlier this year. The 100 respondents all had some form of CFO-related responsibility and an average of $7.3 billion in assets under management.

The survey showed that the expectations of hedge fund managers and their investors have evolved, driven by technological advances. Investors now desire more frequent updates about their investments, with almost half of hedge funds planning to respond to the increased data demand by investing in distributed ledger functionality.

CFOs will also focus most on digitalisation to increase operational efficiency, while they believe AI and analytics have the most potential to revolutionise the industry. Notably, nearly a third of respondents believe blockchain will be a game-changer for hedge funds.

Strikingly, there seems to be near-universal acceptance of cryptocurrency as an asset class and an appetite for it. An incredible 98% of CFOs expect to invest in crypto over the next five years, including all respondents from the UK, Europe and North America.

Crypto is expected to make up at least 10% of investment holdings for about one in six hedge funds. The average that CFOs expect to invest is 7.2%, with that figure rising to 10.6% in North America.

Intertrust Group’s Global Head of Fund Sales, Jonathan White, explained “From an investor perspective, CFOs are going to have to really ensure they have those controls in place for investors to be comfortable. If one in six expect to invest more than 10% in crypto, then one in six will need to be prepared for that investment.”

The report finishes by detailing the rise of ESG concerns among investors, which could make Bitcoin a less attractive choice given its high energy usage. So, as more investors pile into crypto in the coming years, perhaps the coins of the future will be the more energy-efficient options such as Cardano, Stellar and Algorand, which now claims to be carbon negative.