Indonesian Central Bank Bans Use of Crypto for Payments

Indonesian Central Bank Bans Use of Crypto for Payments 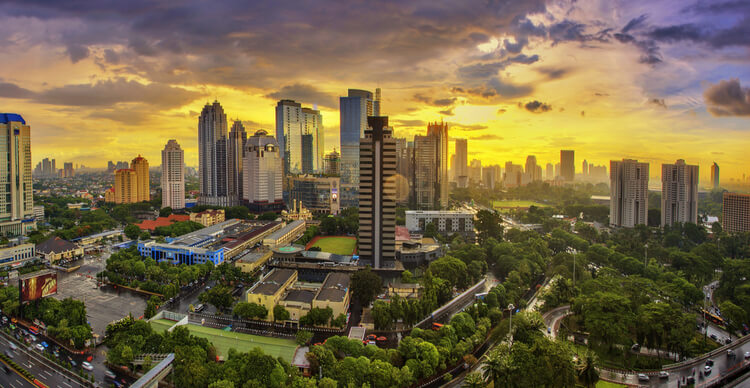 The country will also not allow crypto use in other unspecified financial services.

Bank Indonesia has announced a ban on the use of cryptocurrencies for payments in the Southeast Asia nation. The move follows remarks made by central bank boss Governor Perry Warjiyo on 15 June.

According to Governor Warjiyo, cryptocurrencies are not recognised as a form of payment under the country’s constitution, Bank Indonesia’s laws, and the currency law.

The governor, therefore, asked financial institutions to adhere to the law by implementing the ban. Even though Indonesia is developing a cryptocurrency policy framework, the central bank will go ahead to ensure full compliance with the prohibition, he added.

Cryptocurrencies have increasingly found a grip in payments across Indonesia and Southeast Asia, with more investors taking products in crypto for its potential gains as seen over the years. However, regulators see crypto as risky investments and have warned against its speculative nature.

Notably, Bank Indonesia is reportedly looking to issue a central bank digital currency (CBDC). This is a trend currently backed by the central banks of major economies like France, China, Japan and Canada, with the US likely to take steps towards a similar framework after several regulators warned of the dangers posed by stablecoins.

Last week, El Salvador became the first nation to anchor Bitcoin into law as legal tender. After President Nayib Bukele’s proposal received overwhelming support in parliament, the country announced support for green Bitcoin mining. There are also reports of plans to have salaries paid in the benchmark cryptocurrency.

Meanwhile, Tanzanian president Suluhu Samia Hassan asked the country’s central bank not to be left behind in the preparations needed to accept cryptocurrency use.