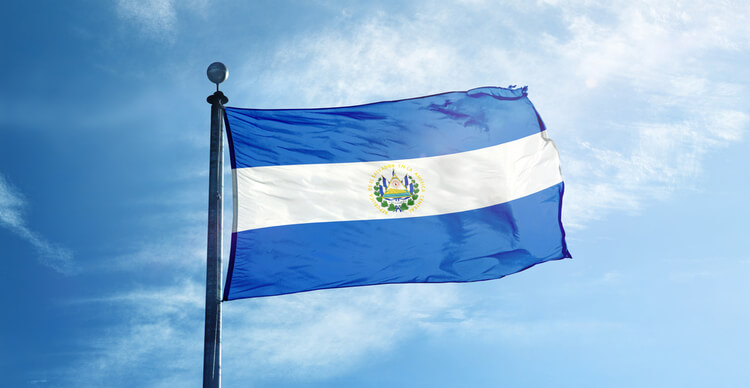 A local radio station, 107.7 Fuego GMV, tweeted yesterday that Rolando Castro, the country’s Minister of Labour and Social Welfare, had said that the government was holding discussions to explore the avenue of companies paying their employees using Bitcoin. Castro indicated that the Ministry of Labour was in collaborative action with the Ministry of Finance and the Ministry of Economy to determine the feasibility of the option.

The decision to approve the use of Bitcoin as a legal tender in the country came as the majority of members of Congress voted in favour of the bill.  El Salvador’s President, Nayib Bukele, has been on Bitcoin’s supporting end since announcing his Bitcoin plan during a Bitcoin conference held in Miami earlier in the month. Following  the approval of Bitcoin, President Bukele directed the state-run geothermal electric company to avail specified facilities for Bitcoin mining with cheap and clean energy.

He also detailed the country’s plan to start using volcanoes to generate green energy for this endeavour. The decision by the South American country to embrace crypto has not sat well with all.  Criticism spawned by scepticism towards Bitcoin and other cryptos has pushed several institutions, particularly the global financial institutions, to question the move by the country. Last week, the International Monetary Fund warned that it saw legal and economic concerns with El Salvador’s resolution.

Economics experts have also questioned El Salvador’s move. Professor of Applied Economics, Steve Hanks, has found fault with the move claiming that the acceptance of BTC spells disaster for the country. In a sit down with Kitco News, the Johns Hopkins University professor observed that the country which has long used the dollar as its main currency has taken a route toward economic collapse.

He warned that owners who would seek to cash out their Bitcoin would target the South American country, therefore, explaining his view that the country is at the risk of running out of dollars. Hanks claimed the decision  had been pushed for by criminal enterprises. He cautioned other countries including Paraguay and Panama not to bow to the pressure to legalise Bitcoin.

Not every establishment has been against El Salvador’s move though. Institutions such as the Central American Bank for Economic Integration have been supportive with the international bank having recently stated that it would provide technical assistance towards El Salvador’s transition.