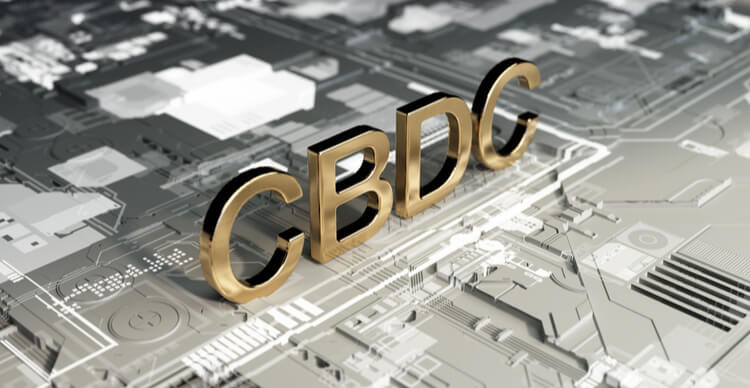 However, the BOE governor Andrew Bailey has warned that CBDCs risk attracting money launderers and cybercriminals due to how they would operate. Bailey said this while talking about financial innovations.

Bailey stated that although regulators should encourage financial innovation to benefit the economy, that shouldn’t stop them from receiving criticism. He encouraged that new forms of digital money should be accepted as a means of payment and trusted as a store of value.

Bailey went on to criticise cryptocurrencies, claiming that they are assets and currencies that are not backed by anything. “I have met crypto enthusiasts who take the libertarian view that something backed by nothing has more confidence in value than something backed by the state. Suffice to say that is not a view I agree with,” he said.

The fear with CBDCs is that it could make it easier for money launderers and cybercriminals to operate. However, considering the fact that the digital finance economy is still growing, more technology could be developed over time that would address such fears.