MicroStrategy to Sell $1B worth of Company Stock to Buy Bitcoin

MicroStrategy to Sell $1B worth of Company Stock to Buy Bitcoin 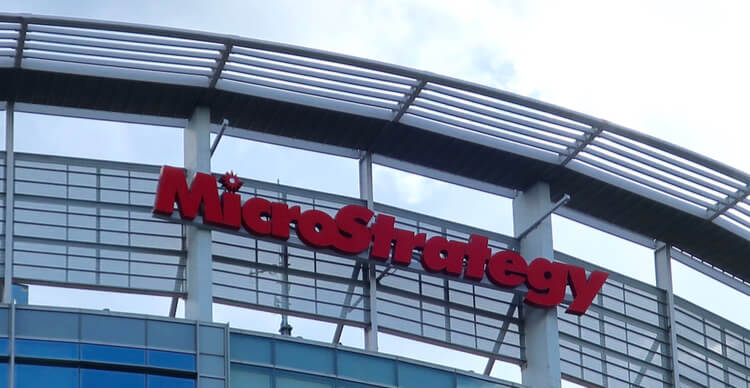 MicroStrategy is looking to sell up to $1 billion worth of its Class A common stock, with the proceeds of the sale used to buy more Bitcoin, according to a prospectus filed with the US Securities and Exchanges Commission on 14 June.

A Form S-3 document the cloud service provider filed reveals that the company is ready to offload the stock over time.

MicroStrategy CEO Michel Saylor has also confirmed the planned sale on Twitter, revealing that the company had launched an “at the market” securities offering for flexibility” to liquidate the $1 billion worth of MSTR stock.

The news comes hot on the heels of a $500 million sale of senior secured notes, with the money going into a purchase of 11,900 bitcoins. The company’s BTC holdings now stand at 92,079 bitcoins, which the firm says are securely held under the recently formed MacroStrategy LLC subsidiary.

Since MicroStrategy’s first purchase of BTC, Michael Saylor has become one of Bitcoin’s strongest supporters. He has continually pointed to increased institutional adoption of the benchmark cryptocurrency as a signal of its strength and eventual use as a global currency and store of value.

He also thinks Bitcoin is great for any investment portfolio, recently noting: