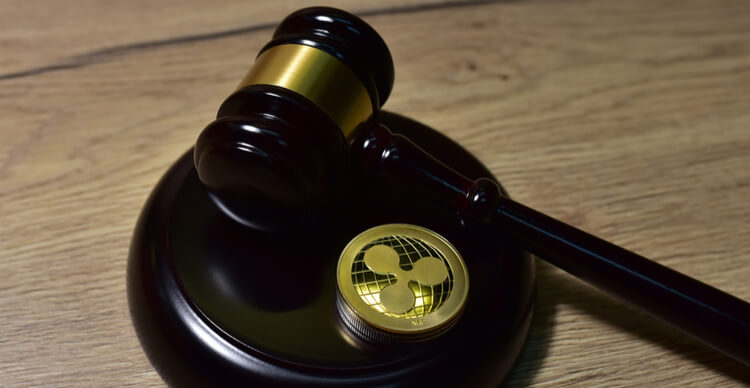 The court also extended the case discovery dates to 31 August for the SEC and 15 October for Ripple.

Ripple CEO Brad Garlinghouse and executive chairman Chris Larsen have the go-ahead to seek all the information related to XRP sales from 16 exchanges that operate out of the US, a US magistrate court has ruled.

Judge Sarah Nettburn granted the Ripple executives’ request to obtain the sales-related documents in a ruling delivered on 14 June.

Garlinghouse and Larsen are co-defendants in a case filed by the SEC last December, which alleges that the duo engaged in the illegal sale of securities when offering the XRP token to investors.

Several exchanges halted or delisted XRP in the wake of the lawsuit.

The ruling allows Garlinghouse and Larsen to gather all the data related to XRP accounts and transactions undertaken on up to 16 cryptocurrency exchanges outside of the US. This development is key to the defendants’ case as they have maintained that the selling of XRP was done via foreign-based exchanges.

The two had earlier filed a motion to dismiss the SEC’s allegations that the sale of XRP was offered to domestic investors.

Jesse Hynes, a lawyer and general counsel at Gala Games, says that Ripple could still end up losing the case even if it obtains all the information. However, he feels strongly about an overall positive outcome for the crypto company as well as the rest of crypto.

Separately, the judge granted the SEC’s request to have the discovery timeline extended by another 60 days.

The two parties now have until 31 August and 15 October to undertake both fact and expert discovery – for the SEC and Ripple Labs, respectively.