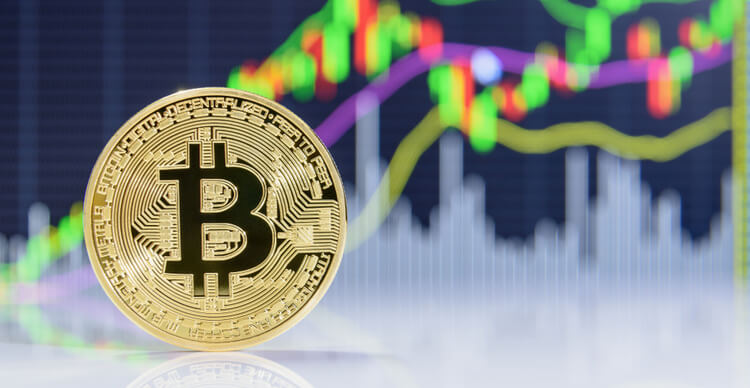 Celsius Network CEO Alex Mashinsky is convinced Bitcoin will be trading at $160,000 by the end of the year if it is adopted as currency in more countries

Alex Mashinsky, Celsius chief executive, feels that Bitcoin price has not seen its peak just yet. Speaking during an interview with Kitco News, the entrepreneur predicted that with increasing acceptance of Bitcoin as a legal tender in more countries, Bitcoin would resume its upward trajectory and hit $160,000 before next year.

Mashinsky’s projection comes just a few days after El Salvador became the first country to embrace a cryptocurrency as a legal tender. The Celsius chief based his prediction of the Bitcoin resurgence on the probability that more countries with even larger populations might follow El Salvador’s precedent.

Explaining his point of view, the tech innovator said, “So if we can get a Brazil, if we can get a Nigeria, if we can get countries with large populations to accept this as legal tender – you’re going to see a huge explosion in the price because just the adoption of all those users is going to create tremendous new demand. We may reach all the way to $160,000 this year.”

In April, Mashinsky had projected that Bitcoin would reach $100,000 by the end of the year. He cited Coinbase’s decision to go public at the time as one of the factors that would contribute to the price rally. The Celsius chief pointed out that crypto users needed to learn a lesson from Tesla’s announcement of not converting Bitcoin obtained from the purchase of its electric vehicles to fiat currency.

The Celsius head currently has concerns which he feels would hamper the Bitcoin price rally. First, he noted the increasing appetite by governments to regulate the crypto sector, pointing to China as one such government. He additionally questioned the actions of Tesla CEO Elon Musk, who announced that the EV maker had acquired Bitcoin worth $1.5 billion earlier this year. The acquisition significantly contributed to the explosive rise in the value of the crypto coin.

However, citing environmental concerns in May, Tesla was no longer receptive to Bitcoin, with Musk switching attention to satirical coin, DOGE. Mashinsky censured Elon Musk for being hypocritical. He asserted that being the best performing asset class of the last decade, Bitcoin does not need Tesla, and it will do just fine.