THETA Soars on News of Update and Upcoming NFT Marketplace

THETA Soars on News of Update and Upcoming NFT Marketplace 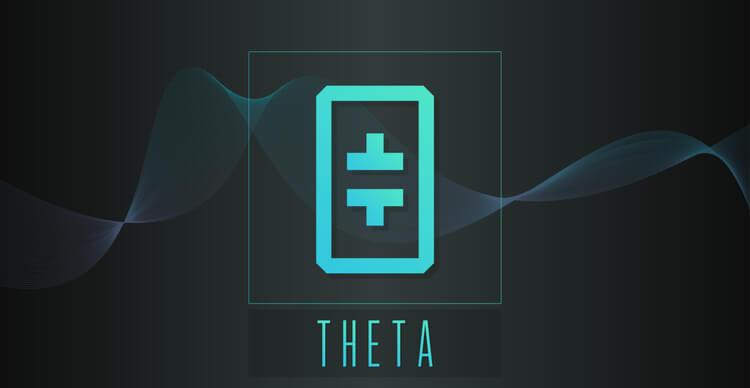 TFUEL burning and a transaction fee adjustment were implemented on Friday as part of Theta’s journey towards Mainnet 3.0 later this month.

After many days of indecision in the crypto market following the May crash, all major cryptocurrencies are currently showing gains in the last 24 hours and THETA has been leading the charge.

THETA has seen significant price improvement since its May low of $3.71, and surged 18% in the last 24 hours alone to reach the price of $9.10 at time of writing. Theta Fuel (TFUEL), which is the gas for the Theta blockchain, has also seen positive movement and was up 9% over the same period.

Theta Network is a blockchain-powered network for decentralised video delivery, which hosts video platforms such as Theta.tv. Viewers can earn TFUEL rewards for sharing excess bandwidth and resources.

The World Poker Tour (WPT) partnered with Theta back in April to launch real-time non-fungible token (NFT) drops through the ThetaDrop NFT platform. The buying pressure for THETA and TFUEL recently may have been helped by anticipation for the peer-to-peer ThetaDrop NFT Marketplace launching tomorrow.

And that’s not the only innovation in the Theta ecosystem. The Mainnet 3.0 update is due to be released at the end of this month. This development involves the introduction of a moderate gas fee increase on the Theta protocol so as to better align value with the transaction volume on the Theta blockchain.

The fees are still 90% to 95% lower than those on Ethereum, however, and the change is accompanied by the introduction of TFUEL burning. Network transaction fees, smart contract fees and at least 25% of each TFUEL payment to the network will be burned.

This would lead to almost 250 million TFUEL being burned annually, which would cancel out most of the TFUEL inflation each year. The update will also see the introduction of TFUEL staking, which could ultimately lead to a deflationary TFUEL model in the long term.

The transaction fee adjustment and TFUEL burning have already been implemented as part of the v2.4.0 protocol update, which went live at block 10,709,540 on Friday.