Taproot Upgrade Threshold Has Now Been Met By Bitcoin Miners

Taproot Upgrade Threshold Has Now Been Met By Bitcoin Miners 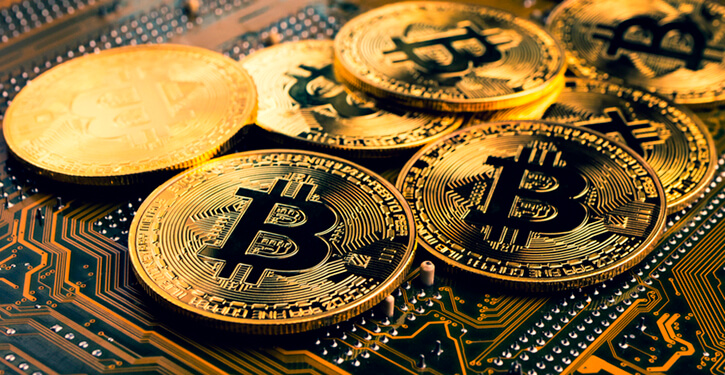 The required threshold has been met to activate the Taproot upgrade, which will bring more efficiency and privacy to smart contracts on Bitcoin.

For the past few weeks Bitcoin miners have been signalling their support for the Taproot upgrade, and on Friday, the threshold of 1,815 (or 90%) Taproot signalling blocks was reached, according to Taproot.watch.

The Taproot soft fork will represent the first major upgrade for Bitcoin since the implementation of Segregated Witness (SegWit) back in 2017, which increased the block size limit of the blockchain by removing signature data from Bitcoin transactions.

Bitcoin currently employs pay to script hash (P2SH), whereby the blockchain initially only includes a hash (a string of numbers and letters) of the script (code that defines how coins can be spent in the next transaction).

This system has its flaws as when the coins are spent all the possible conditions of the script must be revealed – not just the ones which were actually met. This means a lot of data must be included in each hash and it has negative implications for privacy.

Taproot will enable a solution known as Merkelised Abstract Syntax Tree (MAST), which uses the Merkle tree data structure. This will mean each spending condition will be hashed individually before inclusion in a Merkle tree, which then produces a single hash called the Merkle root.

This process is not only more data efficient than P2SH, but also provides better privacy as some data can be revealed for verification while the rest of the Merkle tree remains hashed and hidden.

Following the successful signalling, full nodes will activate the Taproot soft fork at block 709,632, anticipated to arrive in November of this year.