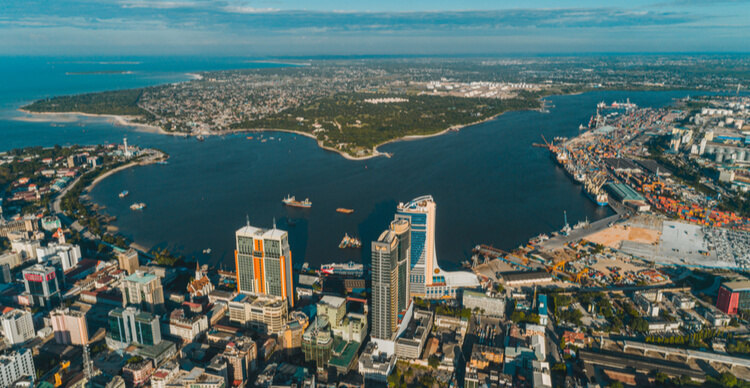 President Samia Suluhu warned that the Bank of Tanzania risked being caught unprepared if there was to be globally increased adoption in the use of digital assets.

The president of Tanzania, Samia Suluhu Hassan, has asked the country’s central bank to prepare for the likely adoption of cryptocurrencies and blockchain technology.

Hassan was speaking at a Bank of Tanzania function, where she commented on the increased use of digital assets in finance across the globe.

“My call to the Central Bank is that you should start working on that development. The Central Bank should be ready for the changes and not be caught unprepared,” she said.

“We have witnessed the emergence of new journeys through the internet…My call to the central bank, is to start working on that development.”pic.twitter.com/sRjcrU87hN

The Tanzanian president’s advice to the central bank comes days after a historical move by the El Salvadorian parliament. The Central American nation is the first in the world to make Bitcoin legal tender, with the country’s president Nayib Bukele promising to give Bitcoin miners access to clean and renewable geothermal power for mining.

Although the East African region has yet to see any major moves by lawmakers towards greater crypto adoption, recent developments suggest increased recognition of the significant role crypto and blockchain can have on the region’s financial sector.

In 2019, a task force report recommended that Kenya formulates a framework for the acceptance and use of cryptocurrencies owing to the growing trend across the globe.

In late May 2021, a report in the East African newspaper highlighted that Kenya, Uganda, and Tanzania could “explore potential of a Central Bank Digital Currency (CBDC) for their shared payment system.” This route was also being considered for the East Africa Community’s proposal for a single currency.