Mina Protocol Has Strong Launch With 18% Gains – Where to Buy

Mina Protocol Has Strong Launch With 18% Gains – Where to Buy 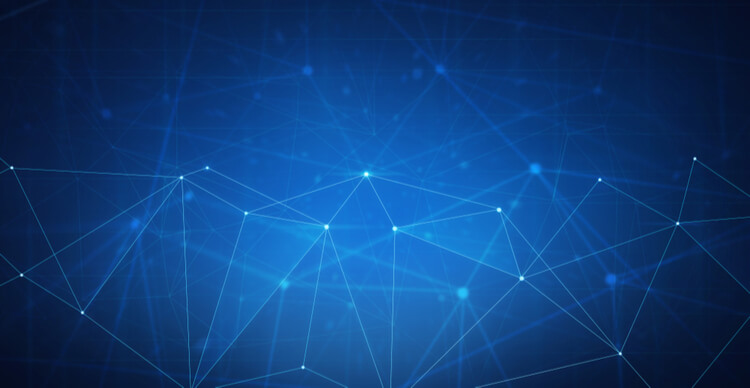 MINA was only launched at the beginning of June but has already seen some pretty volatile price action.

The Mina protocol describes itself as “the world’s lightest blockchain”.

With a mission to “build a privacy-preserving gateway between the real world and crypto — and the infrastructure for the secure, democratic future we all deserve.”

Part of how this will be achieved is by how relatively small the Mina blockchain is. Said to be just 22KB in memory – the size of a couple of tweets – the platform argues that this allows the blockchain to be quickly read and processed by computers looking to “sync and verify” the network.

Due to the increasing sizes of other blockchains, they are becoming unwieldy and difficult to manage, the platform claims.

This has been backed by apparent support, with the project announcing back at the beginning of June that it had managed to raise $18.75 million with its community token sale.

Where to buy Mina?

eToro offers a wide range of cryptos, such as Bitcoin, XRP and others, alongside crypto/fiat and crypto/crypto pairs. eToro users can connect with, learn from, and copy or get copied by other users.

What makes Mina an interesting project for buying?

By attempting to be the world’s “lightest” blockchain, Mina has set itself apart from the competition. This combined with a strong performance immediately after launching means MINA token could be worth a cautious buy in case its price continues to appreciate.

Part of the criticism of Bitcoin and other major currencies is that the mining process is energy-intensive and leads to increased use of fossil fuels. Mina attempts to sidestep this problem by looking for other solutions for securing trustability beyond brute computational force – which may set the project apart from Bitcoin and other projects in the coming years.