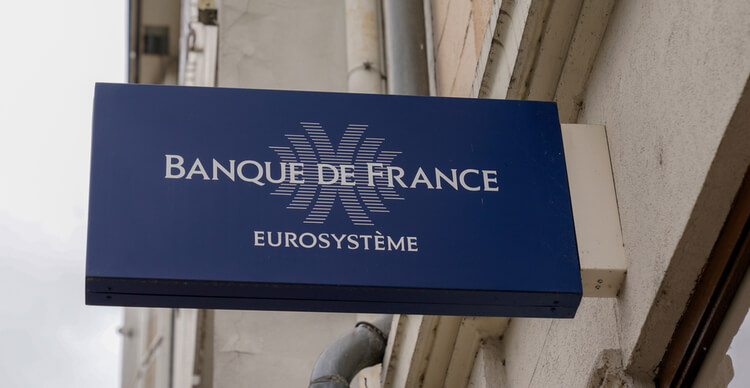 The two central banks say the wholesale CBDCs project is only experimental.

The Bank of France and the Swiss National Bank are looking into a payments system for cross-border transactions powered by central bank digital currencies (CBDCs). The platform will use the Swiss franc and a digital euro, making this the first time the two currencies are set for such a use case.

A press statement issued by Banque de France states that the project will run as an experiment and explore the possibility of a bank-to-bank ‘wholesale’ settlement system.

Built on a DLT platform, the project aims at trialing transactions between a financial instrument and euro wholesale CBDC (wCBDC). It will also explore the exchange of a euro wCBDC against a Swiss franc wCBDC.

The two types of transactions will be settled between French and Swiss banks respectively.

Jura is another central bank digital currency pilot in which the Bank of France is involved. In April, the bank used blockchain technology to settle digital bonds by the European Investment Bank.

Andréa M. Maechler, a board member of the Swiss National Bank has said that projects like this are “essential for central banks to stay on top of technological developments.”

She added that the Swiss National Bank is already working on Project Helvetia, which aims at the use of blockchain to settle tokenised assets with wCBDCs.

While the two central banks are focused on the experiment, they have reiterated that the project is only  “exploratory,” which should not be taken to mean that the Bank of France or the Swiss National Bank are going to issue wholesale CBDCs.

Wholesale digital currencies are mainly targeted at financial institutions that have central bank accounts. On the other hand, the more common retail CBDCs target usage within the general public.