Elon Musk Not Featured in the Bitcoin Mining Council

Elon Musk Not Featured in the Bitcoin Mining Council 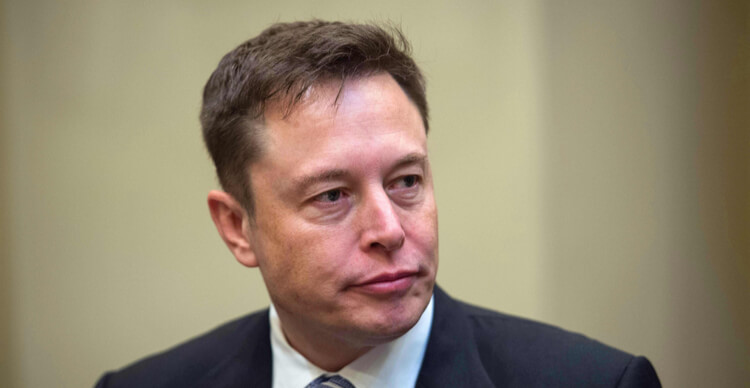 Tesla’s chief Elon Musk has no formal role in the recently unveiled Bitcoin Mining Council (BMC) despite having a hand in its formation. The DOGE fan-cum-influencer has made headlines in the last few weeks as some crypto community members have accused him of manipulating Bitcoin prices.

“Elon Musk has no role at the BMC. The extent of his involvement was joining an educational call with a group of North American companies to discuss Bitcoin mining.”

Musk has been very active on Twitter, posting tweets that a faction of crypto users say have had a demeaning influence on cryptocurrency. His social media activity has angered some crypto investors who will likely be glad about his exclusion from the BMC. Meanwhile, billionaire entrepreneur Michael Saylor has been confirmed as a key member and will thus be involved in the Council’s operation.

Saylor, chief executive of MicroStrategy, has similarly been a popular figure in the crypto sector. His company has invested millions of dollars in the flagship cryptocurrency since last year. Recent reports indicate that the firm has a stash of 92,079 Bitcoins translating to about $3 billion at current prices.

Earlier this week, Reuters reported that the enterprise software company was looking to offer $500 million in bonds. MicroStrategy is said to be intent on investing in Bitcoin using the proceeds.

Regarding the Council, the business executive wrote, “The Bitcoin Mining Council is a voluntary and open forum of Bitcoin miners committed to the network and its core principles.” It is tasked with advocating for energy usage transparency and, to some extent, raising awareness on Bitcoin and its mining. Saylor also invited interested parties to join in the message that appears on the Council’s official website.

The unveiling of the Council comes as concerns about the impact of Bitcoin mining on the environment grew. Last month, electric vehicle automaker Tesla announced it was reversing its decision to accept Bitcoin as payment for its EVs, citing environmental issues. The announcement then brought about chaos in the crypto market. Many regions, including China, have since taken similar stances.

Several authorities and high profile figures have recently touched on the subject that has put the future of crypto up in the air. US Senator Elizabeth Warren appeared before the Senate Banking Committee on Wednesday and vilified cryptocurrencies saying they had a bad impact on the environment.