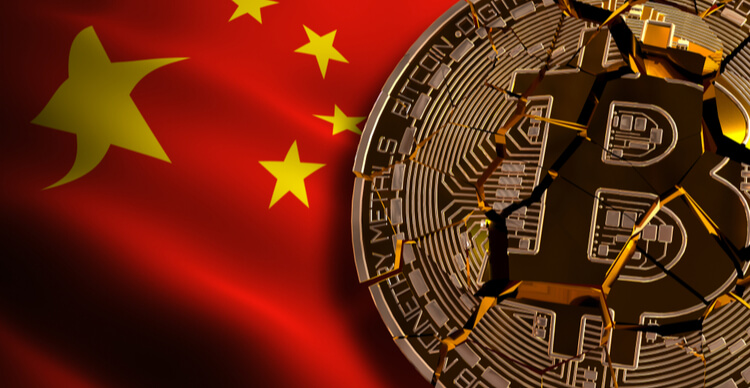 Xinjiang and Qinghai provinces have reportedly ordered miners to shut down their operations amid Beijing’s relentless crackdown.

In Xinjiang, the National Development and Reform Commission asked its regulators in the prefecture of Changji to shut down all crypto mining activities. The region of Xinjiang provides for the largest share of Bitcoin mining hashrate in the world.

The Qinghai Industry and Information Technology Department issued a notice to the region’s leadership asking them to stop approving any new cryptocurrency mining projects. The document also required that all existing mining activities stop, with authorities told to investigate and punish any big data farms that might be using its facilities to mine Bitcoin.

Meanwhile, China is also upping its ante against bitcoin mining through censorship and blocking of crypto exchange searches on Baidu and Weibo. On Thursday search results for the top crypto exchanges Huobi, Binance, and OKEx were blocked on the two platforms. Last week, Weibo blocked several crypto-related accounts, including those of crypto influencers, exchanges and traders.

Beijing’s directive to local governments to crack down on crypto mining and trading in powerhouse mining regions of Xinjiang and Qinghai follows similar steps in May.