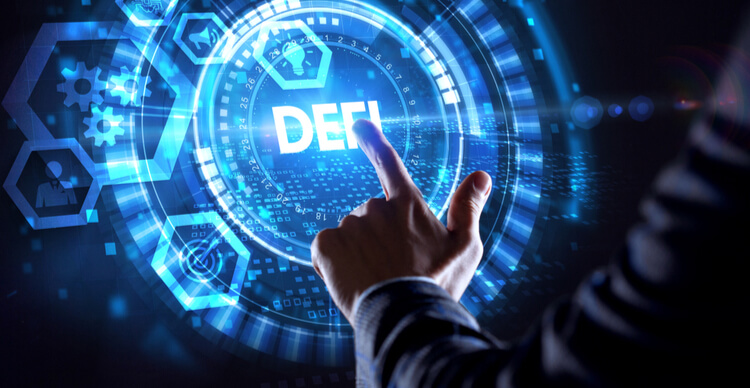 The two communities are contributing $7 million in MATIC and $3.5 million in ZRX to the 0x Community DAO to develop the DeFi ecosystem of 0x-powered apps on the Polygon Network.

0x, an infrastructure protocol that powers the decentralised exchange of tokens on Ethereum, announced on its blog yesterday that it would be leveraging its partnership with Polygon to bring 1 million new users to 0x-powered apps on the Polygon Network.

Polygon provides a platform for Ethereum scaling and infrastructure development and launched a $150 million #DeFiForAll fund earlier this year to bring the benefits of decentralised finance (DeFi), farming and lending to a larger user base.

Yesterday’s announcement revealed that the fund had allocated $7 million in MATIC to the 0x Community DAO (decentralised autonomous organisation). A further $3.5 million in ZRX, contributed by 0x Labs, will bring the total up to $10.5 million, which will be used to develop Polygon’s DeFi and 0x ecosystem.

Co-founder and Co-CEO of 0x Labs, Will Warren, commented, “We’re honored to partner with Polygon and ZRX token holders to expand DeFi even further and bring the 1M new users to 0x-powered apps on the Polygon Network. We can’t wait to see DeFi’s potential unlocked as developers take advantage of 0x’s deep and easily accessed liquidity and Polygon’s fast and flexible architecture.”

The 0x API is designed to enable DeFi developers to quickly and reliably tap into decentralised exchange (DEX) liquidity. After launching on Polygon at the end of May, the 0x API now aggregates all existing liquidity sources on Polygon, including SushiSwap, Curve, QuickSwap, mStable and Dodo. With this collaboration, 0x anticipates an influx of new DeFi projects into its ecosystem.

How the funding is spent will be up to ZRX token holders, though it is expected it will fund initiatives that benefit Polygon. These could include efforts to acquire more users and developers, new economics and governance designs for tokens, adding support for non-fungible tokens and other token standards, and adding Polygon Network support to apps such as 0x Tracker.