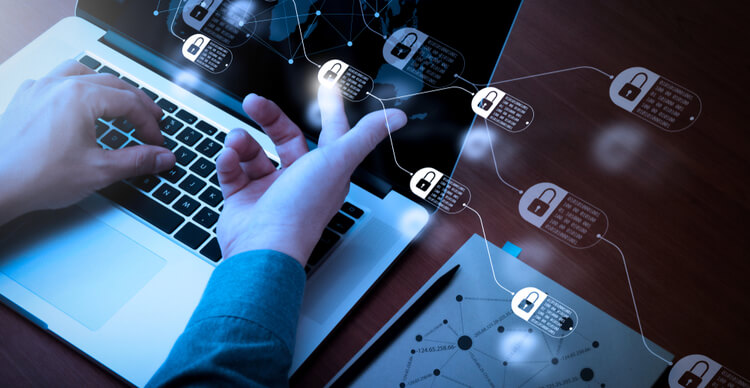 Nimiq has announced the official launch of its Nimiq Oasis, a project that seeks to achieve compatibility between blockchain and traditional banking.

In a press release on 8 June, Nimiq said, “Nimiq OASIS enables a decentralised and therefore secure purchase of cryptocurrencies by bank transfer: from money in your bank account to cryptocurrency in your self-custodial wallet in a few minutes – and vice versa (volume limits apply).”

Nimiq pointed out that all these can be achieved without a user opening an account with a centralised crypto exchange and going through the time-consuming identification process. Thanks to the Oasis protocol, users can use currencies like Euros, Dollars or Swiss Francs similar to tokens on the blockchain.

It also makes it faster, safer and more efficient to buy, exchange and sell cryptocurrencies such as Bitcoin. “In the B2B area, both decentralised exchanges and OTC services and applications – in fact, all decentralised financial services (DeFi) – can use the OASIS protocol to efficiently process transactions between fiat and cryptocurrencies,” Nimiq added.

Matthias von Hauff, CEO of TEN31 Bank, pointed out that the OASIS allows them to come closer to their goal of making cryptocurrency trading easier for everyone and offering the users involved real added value. He added that the launch could lead to the development of numerous applications for the technology in the B2B and B2C sectors.

Philipp von Styp-Rekowsky, Tech Lead and co-founder of Nimiq, noted that the OASIS technology makes it easier for people to buy new cryptocurrencies. Thus, ensuring the availability of the new tokens even when there is no mass market.