Chainalysis reports US investors raked in over $4BN from Bitcoin

Chainalysis reports US investors raked in over $4BN from Bitcoin 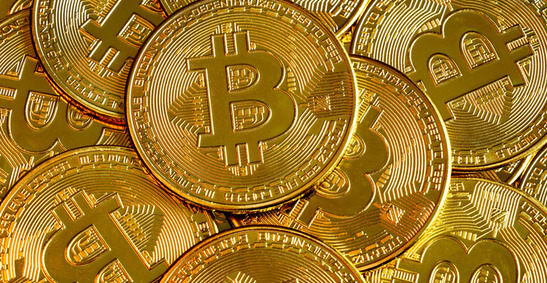 A recent report from blockchain analytics firm Chainalysis has shown that US crypto users hauled in $4.1 billion from trading in the leading crypto Bitcoin. China came in second place with an estimated gain totalling $1.1 billion, closely followed by Japan, whose investors brought in 0.9 billion. The UK completed the top four list with an estimated realised crypto gain of $0.1 billion less than Japan.

“US investors collectively made over $4 billion in realised Bitcoin gains in 2020, more than 3x the next highest country, China. This may seem surprising considering that China historically has by far the highest raw cryptocurrency transaction volume, but […] US-focused exchanges saw huge inflows in 2020 that appear to have been realised toward the end of the year….”

It also broke down the estimated gains in other countries, stating that many of them benefitted significantly from their investments in the crypto asset. According to the report published earlier this week, some countries posted higher gains from Bitcoin relative to their conventional economic rankings.

“What stands out the most is the number of countries that appear to be punching above their weight in Bitcoin investment as compared to their rankings in traditional economic metrics.”

In essence, the findings imply that countries whose crypto sector is burgeoning seemingly performed better than those whose crypto sector is mature. The report cited Vietnam as ‘the perfect example’ of an emerging market that had grossed significant gains. The report expounded that Vietnam was still performing averagely in terms of GDP (53rd globally) and was a lower-middle-income country.

Despite this unexceptional economic performance, the country had a considerably high level of cryptocurrency adoption, even at the grassroots. Vietnam’s $0.351 billion estimated crypto gains rank it at 13th place above Turkey, Australia and Brazil. The Chainalysis report added that this was a common phenomenon in other countries such as Spain and the Czech Republic.

At the other end, some countries observed the exact opposite trend. India was cited as the paragon of this phenomenon. The country has the fifth-largest economy, but ranks 18th with realised Bitcoin gains of $241 million. This low Bitcoin gain was explained by the country’s hostile stance to digital assets, however.

Elsewhere in the US, a bill seeking to restrict the granting of crypto mining permits due to environmental concerns was passed yesterday in the New York State Senate by a 36-27 margin. However, the bill, sponsored by Senator Kevin Parker was amended to only stop mining operations run by carbon-based fuels.