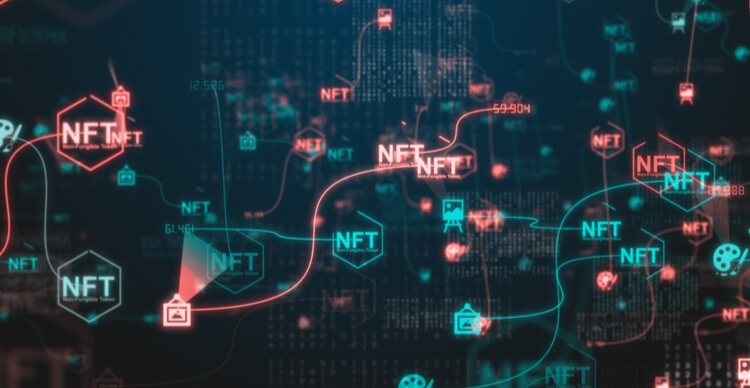 The protocol aims to create a freeport where players can trade tokenised items redeemable for real-world products.

Boson Protocol announced yesterday that it had bought a plot of virtual land in Decentraland in a six figure deal. The protocol works by automating digital to physical redemptions using non-fungible tokens (NFTs) encoded with game theory,

Decentraland is a virtual reality platform in which players can build, explore and monetise their creations. The virtual map is divided into parcels of LAND, represented by NFTs, which users can use to build experiences and games on their LAND and even charge other players to access them.

Boson Protocol’s new virtual plot is situated in the Vegas City gaming district and represents the largest LAND deal ever completed in Decentraland in US dollar terms.

Boson’s efforts to bridge the divide between digital and physical contribute to its goal of creating an open tokenised economy for commerce, and its newly acquired LAND will be an important part of that mission.

The virtual area will drive commerce and innovation through the creation of a freeport, where creators, artists and sellers can use tokenised real-world products to reward players. These tokens could be swapped for physical products in the real world through in-store redemption.

Decentraland Foundation Lead, Augustin Ferreira, commented, “The Decentraland Foundation welcomes Boson Protocol. We believe they will contribute to the development of the platform with their proposal to contribute to the evolution of decentralized virtual commerce. This purchase is a huge step forward, leading the way for other users in the metaverse and proving that the gap between the virtual and real world is closing fast.”

Boson Protocol has seen many developments recently, such as new partnerships with Orion Protocol, Bridge Mutual, Ocean Protocol and Royale Finance among others. The protocol also raised $10 million in private funding followed by $25.8 million through a public sale earlier this year.

Boson Protocol Co-founder, Justin Banon, said of the purchase, “We have incredibly ambitious plans for the land. By providing the ability to buy something in the metaverse, and then take ownership of it in the real world, we are enabling new and exciting experiences that encapsulate the possibilities of dCommerce, allowing brands to have direct contact with their customers without requiring intermediaries. There is an immense potential for commerce in virtual worlds, and we look forward to bringing the decentralized autonomous commerce revolution to the forefront of the metaverse. Watch this space.”