Parachain slot auctions for Kusama to commence next week

Parachain slot auctions for Kusama to commence next week 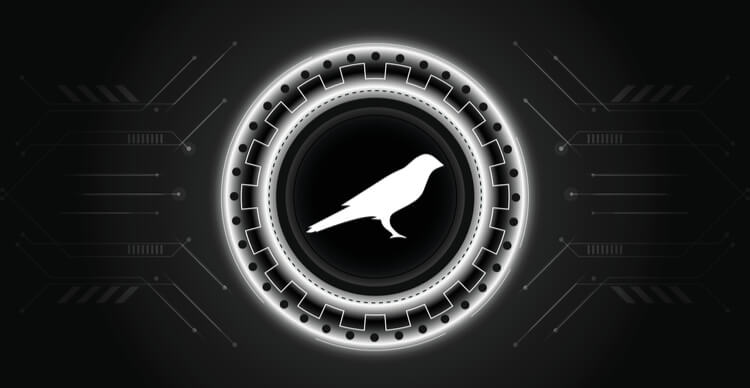 Kusama is a “canary network” for Polkadot and has become the first heterogeneously-sharded blockchain with full decentralisation. Polkadot creator Gavin Wood laid out Kusama’s next steps in a blog post yesterday.

Provided no unexpected issues are found with the relay-chain logic, bidding will open for the first Kusama parachain slot auction on 15 June. A week later, bidding will end and the winner will be selected, determined as the highest bidder at a randomly chosen time during the previous five days.

An hour after the winner of the first slot is selected, the auction for the second slot will commence. Another three auctions will follow on the subsequent three Tuesdays, making a total of five parachain auctions in the coming weeks.

Another five auctions will be rolled out in a similar manner after a pause to evaluate overall network performance. Final decisions on the timing of the auctions and what happens on Kusama are in the hands of the Kusama council and assembled KSM stakeholders.

The auctions provide a market-efficient method of determining which projects to add to the Kusama network. Participants will bid how much KSM they are prepared to lock up for the duration of the lease, meaning the auctions will result in the largest amount of KSM being locked up.

Teams can also crowdfund their bids through Kusama’s built-in crowd loan mechanism. This means projects with the backing of the KSM community stand a better chance of winning. KSM holders who support winning bids may be rewarded with project tokens upon launch.

KSM price surged 24% in the last 24 hours, possibly reflecting people buying it to participate in the auctions. The coming weeks will see a large amount of KSM locked up for parachain leases, effectively reducing the circulating supply, meaning KSM could be headed for more gains this year.

Once parachains are running smoothly on Kusama and the necessary audits have been completed, parachain functionality will be enabled on Polkadot and Polkadot slot auctions will begin.