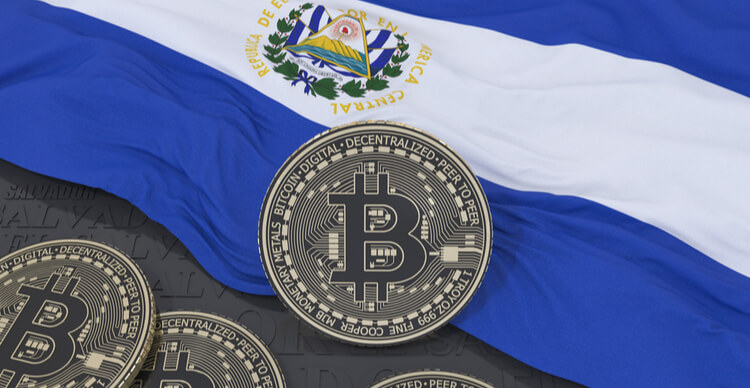 The Bitcoin Law mandates that all businesses must accept Bitcoin payments if they can do so.

El Salvador has approved a law adopting Bitcoin as legal tender, becoming the first country to do so.

On Tuesday the Central American nation’s congress voted on President Nayib Bukele’s proposal to have the cryptocurrency classified as legal tender.

The #BitcoinLaw has been approved by a supermajority in the Salvadoran Congress.

Nearly two-thirds of the lawmakers- 62 out of 84- voted in favour of the president’s proposal, formally making Bitcoin acceptable across the country.

The use of BTC as a legal tender in the country will become law after 90 days.

El Salvadorians will be able to pay their taxes in Bitcoin, but transactions made in the cryptocurrency will not be subject to capital gains.

Article 4 specifies that “tax contributions can be paid in #bitcoin.” Article 5 that “exchanges in bitcoin will not be subject to capital gains tax, just like any legal tender.” Article 6 preserves the use of $USD “for accounting purposes.”

Avik Roy, the president of the Foundation for Research on Equal Opportunity, says the key article in the Bitcoin Law is at number seven. It states that “Every economic agent must accept Bitcoin as payment when offered to him by whoever acquires a good or service.”

This will, however, not be the case if the vendor or merchant has not put in place the technological requirement to allow for Bitcoin transactions.

Bitcoin will be instantly convertible into the US dollar, with the two currencies enjoying the same legal standing in commerce and legal obligations.

But President Bukele maintains Bitcoin can be a critical component in the country’s remittances programme. According to him, the use of the popular cryptocurrency will allow a growing number of Salvadorans across the world to send money back home.

The Salvadorian leader believes Bitcoin will not only foster financial inclusion, but also significantly improve the country’s tourism and economic development.

While Bitcoin is accepted as payment for goods and services in many countries, this is the first time its use is nationally accepted and provided for in the law.