BlockFi looking to raise another funding at $5 BN valuation

BlockFi looking to raise another funding at $5 BN valuation 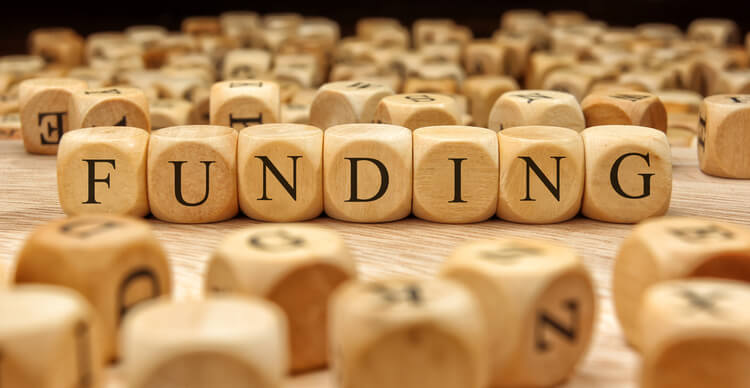 Cryptocurrency start-up BlockFi is set to “raise several hundred million dollars” through new fundraising, according to a report by technology publication The Information. The June 8 report detailed that the New York-based firm is in advanced talks with both existing and potential new investors on the matter. The publication cited two unnamed sources familiar with the developments around the private investment round.

The new Series E funding will see the company receive about $500 million, which will drive its valuation to almost $5 billion. The report revealed that the investment adviser and fund management firm Third Point Management and growth venture capital firm Hedosophia would be leading the fundraising.

BlockFi is currently one of the fast-growing crypto companies in the US. It is said to have more than $15 billion worth of assets under management. The company, founded in 2017, has already successfully completed four funding rounds. Two of these have been conducted in the space of less than a year.

The company held a series C funding round last year in August, raising $50 million at a $450 million valuation. It had also raised about $50 million from the previous investment rounds.  The latest funding was barely three months ago when it announced it had wrapped up a $350 million Series D funding that saw the New Jersey firm hit a $3 billion valuation. This funding round was led by Pompliano’s Pomp Investments, Tiger Global and Bain Capital Ventures (the venture arm of Bain Capital).

The report added that the company has not closed its doors on the new fundraising and that the valuation may increase beyond the projected figure. BlockFi is among the participants that led a $28 million Series A funding round for the blockchain infrastructure platform Blockdaemon. It is worth noting that the reported BlockFi funding comes just a few weeks after payments technology firm Circle recorded a $440 million round.

Start-ups in the blockchain and crypto sectors have seen significant growth lately, with some of them accumulating huge sums of capital. BlockFi’s exponential surge in valuation doubly represents the increasing pace of investments and the shifting focus of investors into this space. The planned funding round will also help the company bounce back from the March-April promotion that resulted in the company incorrectly depositing bitcoins to its users.