XRP, once comfortably the third biggest cryptocurrency by market cap, has had a bit of a rough time of late thanks mostly to the SEC. However, the tides appear to be turning on that front as the governmental agency’s case flounders.

This is of course good news for the coin from Ripple, which even faced major delistings. It has managed to bounce back strong from the height of the SEC fear, but a new rally could be on its way in August, predicts PrimeXBT analyst, Kim Chua

While the price of XRP looks depressed now, the events in August may spark a strong price rally. The Ripple-SEC lawsuit could come to an end in August, which was the date anticipated by the court to have a ruling. Furthermore, August coincides with the time where Jed MaCaleb could have finished selling his XRP stash.

MaCaleb had been selling XRP since 2014 as part of his compensation, and this has often put pressure on XRP price. For instance, when XRP sprang to around $1.60 last month, MaCaleb again started selling his XRP, unloading around 400 million units of XRP, sending prices back crashing down even though the negative sentiment in the market also played a part.

Some observers estimate that MaCaleb only has around 600 million units of XRP left to sell, which could be completed by early August. Hence, August is looking like an exciting make-or-break time for XRP.

Investors can use any dip in price to accumulate XRP and wait for August. The risk is that XRP loses the lawsuit which could see price fall on a knee-jerk reaction, but downside may be limited as many investors no longer hold any XRP. 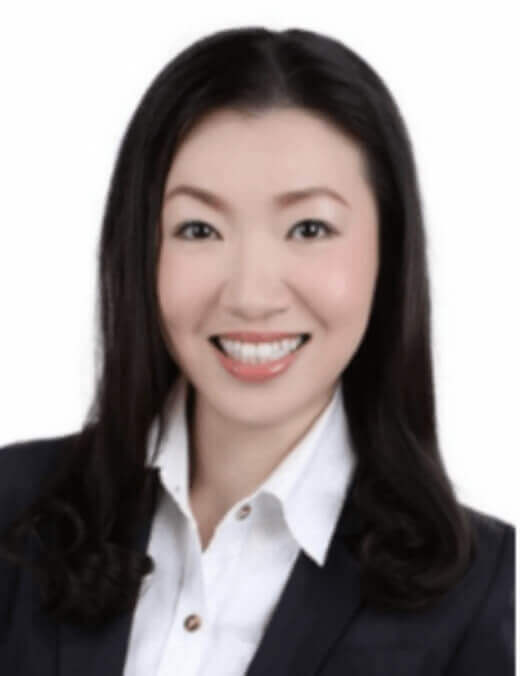 Kim Chua is an institutional trading specialist with a track record of success that extends across leading banks including Deutsche Bank, China Merchants Bank, and more. Chua later launched a hedge fund that consistently achieved triple-digit returns for seven years. Chua is also an educator at heart who developed her own proprietary trading curriculum to pass her knowledge down to a new generation of analysts. Kim Chua actively follows both traditional and cryptocurrency markets closely and is eager to find future investment and trading opportunities as the two vastly different asset classes begin to converge.