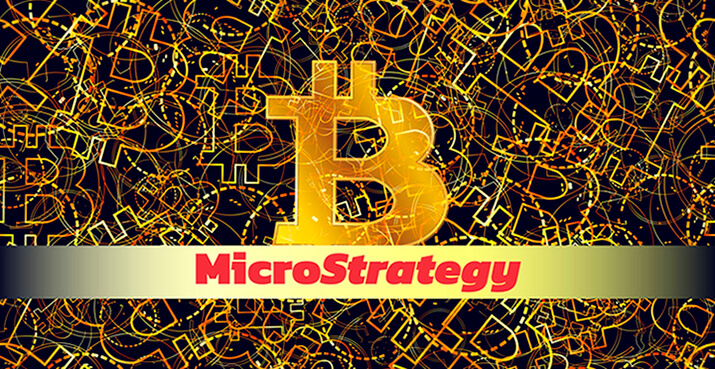 MicroStrategy wants to raise $400 million to purchase more bitcoins as the cryptocurrency’s price remains under $40k.

MicroStrategy wants to raise $400 million by selling senior secured notes in a private offering. The company intends to use the proceeds to purchase more bitcoins, cementing its position as one of the leading companies with the largest Bitcoin holdings.

In a blog post yesterday, MicroStrategy said the senior secured notes would be available to investors outside the US The security notes are due in 2028, and the investors will be gaining exposure to bitcoins and other assets purchased by the company.

Furthermore, although the offering is available to investors outside the US, it is subject to the market and other conditions. MicroStrategy is currently one of the largest Bitcoin holders in the world. The company holds 92,079 bitcoins (worth over $3.3 billion), and MicroStrategy said the bitcoins would be held by its newly formed subsidiary, MacroStrategy LLC.

The US-based company made its intentions clear regarding the funds. MicroStrategy wants to use the generated funds to buy more bitcoins. The leading cryptocurrency’s price is down by roughly 40% since its all-time high. Several institutional investors and corporate entities see the price correction as an opportunity to buy more cryptocurrencies. MicroStrategy is one of the companies that is strengthening its position in the cryptocurrency market.