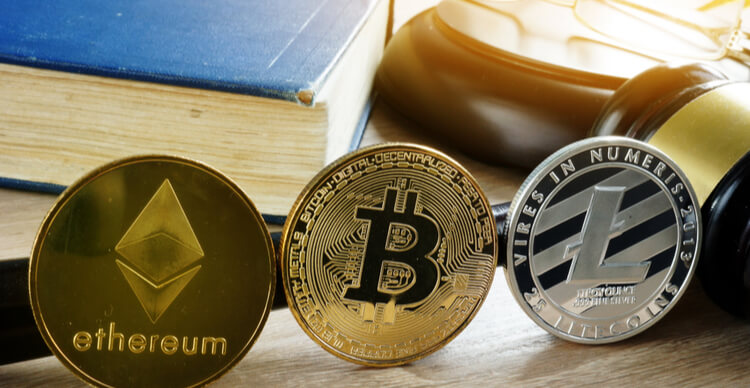 In an opinion article on The Wall Street Journal, Jay Clayton and Brent McIntosh asserted that the current regulations are enough to oversee the crypto sector.

The co-written piece comes at a time when there is increasing pressure in the US to establish and tighten regulatory action for the booming digital assets. Two US senators have recently voiced the thought of banning crypto to solve the exploits following the increased ransomware attacks.

In the Sunday article, the former regulators explained that the current view of the US government that crypto needs new regulations is fundamentally flawed. Instead, considering the risk of over-regulation or under-regulation that comes with reinventing rules, the government should embrace the existing regulatory tools to manage the crypto industry.

They further averred that to do so, regulators and policymakers in the financial sector should outline a plan based on the current regulations to be used in managing digital assets. The former SEC chair and former Treasury undersecretary questioned the sentiments raised in the past by Janet Yellen regarding crypto. The current US Treasury Secretary, who is a renowned bitcoin cynic, has been insistent on the idea that the current framework is not adequately equipped to regulate crypto.

They also questioned Gary Gensler, the current SEC chairman, for saying that crypto markets lack protection from fraud or manipulative actions. The pair additionally outlined their suggested course of action, explaining that the best approach would be based on three main ideas.

The first idea was that there should be an effort to achieve efficiency and clarity of the law on which regulators will be tasked with regulating which type of digital assets. Secondly, they suggested that there should be clarity on requirements for digital assets in the US. This would help cut down on the amount of risk and encourage new businesses.

The third strategy is that the government needs to decide on the preferred course of action regarding central bank digital currencies (CBDCs) and stablecoins. The industry experts concluded by saying that adopting an organised approach towards applying regulations on the crypto market would help attain responsible innovation. It would also help keep the greatly needed stability.