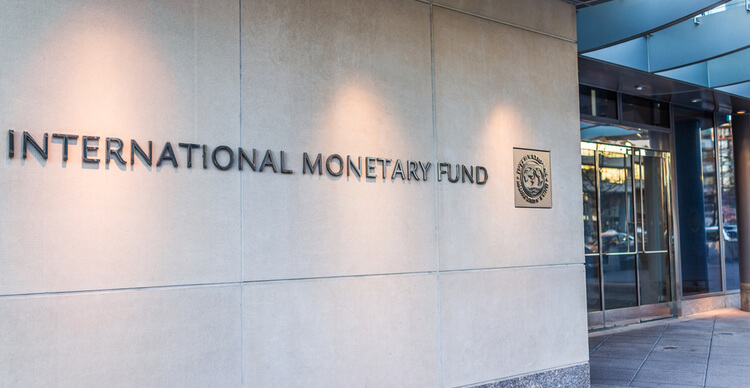 El Salvador moving to make Bitcoin a legal tender in the country could complicate its $1 billion quest with the International Monetary Fund (IMF).

Analysts at Reuters believe that El Salvador could jeopardise its $1 billion program with the International Monetary Fund by making Bitcoin a legal tender. El Salvador’s President Nayib Bukele is pushing to make the country the first in the world to adopt Bitcoin as a legal tender.

The president revealed this over the weekend and is expected to send a bill to parliament this week. If approved, El Salvador would become the first country in the world to adopt BTC as a legal tender.

El Salvador’s Trade and Investment Minister Miguel Kattan has come out to clarify that the US Dollar will continue to be the country’s legal tender. However, Bitcoin would also be available to the citizens, and the cryptocurrency would be tied to the dollar exchange rate. Furthermore, he revealed that the cryptocurrency is already in limited use in the country, and the ability to conduct operations with it shouldn’t spark concerns.

According to Morden, the move could be a long-term initiative or a flash PR tactic. However, she doesn’t believe that the El Salvador leaders have coordinated the move to properly include it in their economic plan.

Aside from the president’s announcement and the comments from the Trade minister, there is no well-detailed post on how El Salvador intends to use the US Dollar and Bitcoin as legal tenders. More information is expected to emerge as the bill makes its way to parliament.