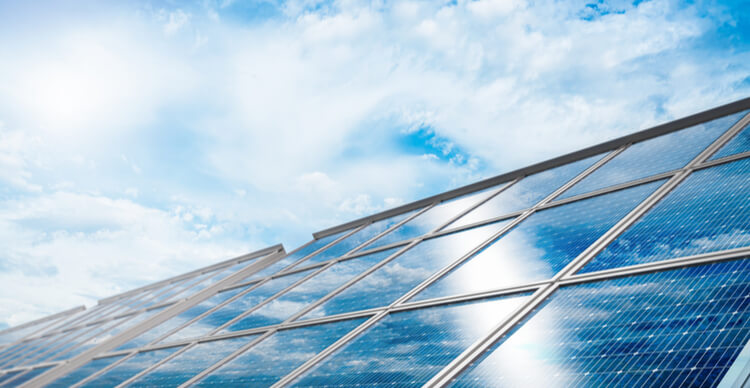 Digital assets infrastructure firm Blockstream Mining has revealed plans to build a solar-powered Bitcoin mine in a joint venture with Jack Dorsey’s Square. The mining facility will be based in the US, according to a release from the former. It will tap on the proof-of-concept mechanism to facilitate renewable mining operations and thwart the growing concerns about energy consumption in Bitcoin mining setups.

The financial services firm will provide funding ($5 million) to the project. Blockstream, on its end, will contribute to the development & management of the same in terms of expertise and infrastructure.

Blockstream is one of the leading Canadian firms with an eye on environmental-friendly crypto mining.  The company currently runs a mining operation that is said to be largely powered by renewable energy.  In the release, the company lauded the partnership asserting that it would help set a precedent and act as a paradigm for renewable mining projects.

“Many mining operations throughout the world, including our own, already rely on renewable energy because it is the most cost-effective power available. Together with Square, we hope that the open and transparent nature of the project will become a model that other businesses can learn from,” said Chris Cook, head of Mining at Blockstream.

The involved parties confirmed the facility would uphold transparency standards by releasing economics reports regularly. These reports will cover various aspects, including return on investment and incurred expenses . There will also be a dashboard that will contain real-time data on the project’s performance and throughput. It will feature an element of scalability in its design to create room for future developments.

The joint venture represents Square’s effort to abide by its pledge of becoming carbon neutral in its Bitcoin operation by the end of the decade. Several crypto companies have announced different environment-friendly initiatives in the last few months to address the effects of Bitcoin mining on the climate. In the first quarter of the year, Argo and DMG set forth their plans to establish a hydro-powered Bitcoin mining operation.

“We’re hoping to demonstrate that a renewable mining facility in the real world is not only possible but also empirically prove that Bitcoin accelerates the world toward a sustainable future,” Cook added.