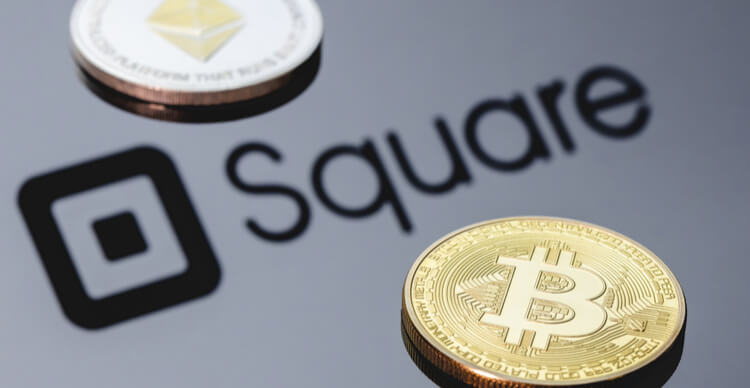 Square Inc. is considering building a new Bitcoin hardware wallet, the company’s CEO Jack Dorsey revealed on Friday. Dorsey, who is also the CEO of Twitter, expounded on the topic during the Bitcoin 2021 Conference held in Miami.

“If we do it, we would build it entirely in the open, from software to hardware design, and in collaboration with the community,” Dorsey said in a series of tweets.

“Bitcoin is for everyone. It’s important to us to build an inclusive product that brings a non-custodial solution to the global market,” he added.

According to the Square chief, the idea is not to rival other hardware wallet providers already in the market. Rather, it is to take the new hardware wallet’s design, security, and availability “to the next level” as they target reaching 100 million people.

Dorsey added that Square would look to simplify access but increase security by adding an “assisted self-custody,” design to the wallet. In this way, users can easily transact with or spend some of their funds while the rest remains highly secured away from potential theft.

Cryptocurrency users view hardware wallets to be best for storing their coins as these types of wallets provide the highest level of security. As a non-custodial wallet, it gives the user full control of their private keys- which is essential to proving ownership of the stored Bitcoin.

Hardware wallets store the key offline, keeping users’ funds away from the prying fingers of a would-be hacker. This differs, say from web wallets, which are custodial and thus have the private keys with a third party.

Square could also look to integrate its Cash App into the wallet. However, that is likely to be just “part of the solution” as possible remedies would be from “apps that work without Square and maybe also without permission from Apple and Google.”

Square’s revenue from Cash App rose 350% year-on-year in 2020, with over $5.9 billion netted largely from Bitcoin trading. The application’s monthly active user base currently stands at over 36 million, while there have been more than 100 million downloads.

Square shares jumped 2.7% following the news, closing about 1.07% higher on Friday. Bitcoin closed 0.78% higher on the same day, before retreating 5% as China’s Weibo banned crypto accounts. The price is however up 2.03% as of writing.