Ruffer realised a $1.1B profit from Bitcoin investment

Ruffer realised a $1.1B profit from Bitcoin investment 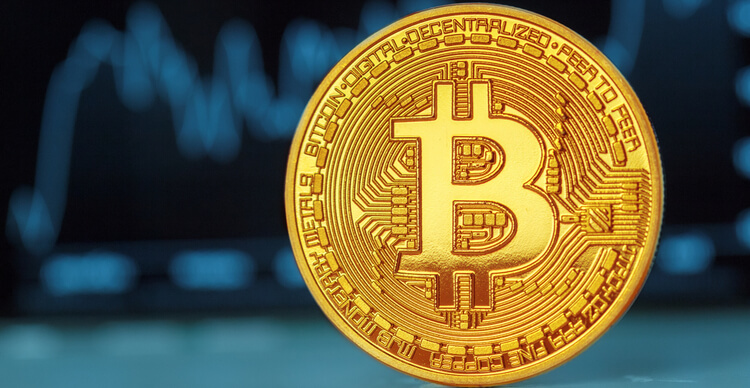 The flagship cryptocurrency attracted a lot of institutional interest in the second half of last year, with many sold on the idea of Bitcoin as a hedge against inflation and turned their focus to the digital asset. Like retail investors, some institutions got in on Bitcoin for the long term, while a few others opted for short-term positions.

Wealth manager Ruffer is among the big names that chose to become short-term sellers. According to a report by The Sunday Times, the London-headquartered firm recorded a $1.1 billion gain from a $600 million Bitcoin purchase made in November last year. The acquisition represented 2.5% of the company’s portfolio at the time.

The asset management company revealed yesterday that it had cashed out more than $1 billion by progressively selling portions of its Bitcoin holdings. Speaking to the Times, the company’s investment director Hamish Baillie said that the company started selling its holdings towards the end of last year and continued until April, when it sold the last batch.

“When the price doubled, we took some profits for our clients in December and early January,” Baillie said. We actively managed the position, and by the time we sold the last tranche in April, the total profit was slightly more than $1.1 billion.”

The timing to get in and out of the Bitcoin market couldn’t have been any better for Ruffer, considering Bitcoin was starting its rally in November. The cryptocurrency was exchanging hands at just above $15,000 at the time the company made the purchase. This figure had surged to around $40,000 when the company started taking profits.

Baillie explained that the decision to sell was partly driven by the relaxation of COVID-19 restriction measures such as lockdowns. The company believed that investors were going to turn their attention to other things besides crypto trading when normality returned. The profits gained from the Bitcoin investment have since been directed into other assets like inflation-linked government bonds.

He predicts that other financial firms around the world will take significant positions on the crypto asset. Although Ruffer itself is not keenly looking to make more Bitcoin trades at present, it hasn’t entirely closed the window on the same. Judging by Baillie’s words, the wealth manager may well be convinced to get back into Bitcoin at some point in the future.