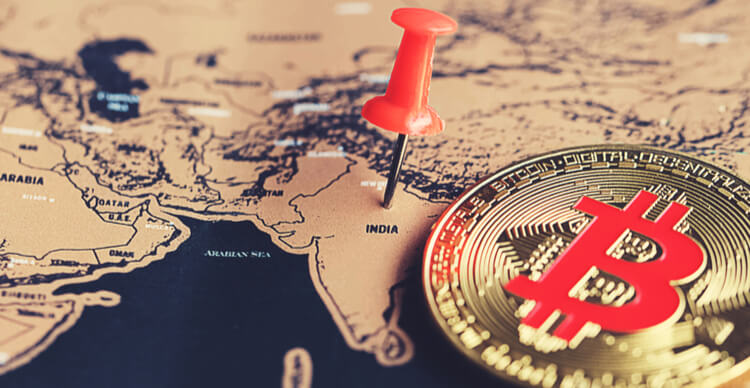 Nandan Nilekani believes the acceptance of crypto as a commodity would be beneficial to the Indian economy.

Indian businessman Nandan Nilekani has urged his country to embrace cryptocurrencies as an asset class, in the belief that it would enable “the crypto guys to put their wealth into India’s economy.”

Nilekani is the Co-founder and Non-Executive Chairman of Infosys, a business consulting and IT services company which intends to offer its multinational clients a variety of digital tools through its adoption of blockchain technology. In the last year, Infosys has secured deals with Vanguard and Daimler.

The fate of cryptocurrencies and their holders in India is still somewhat unclear. Back in April 2018, the Reserve Bank of India (RBI) announced a ban on cryptocurrency sales and purchases over concerns about money laundering and terrorism financing.

The ban was quashed by the Supreme Court in March 2020. However, another ban was proposed earlier this year, which would make the possession, trading, transferring, issuance and mining of crypto assets a criminal offence.

This could be a huge blow for India’s burgeoning crypto sector, which includes Matic Network, InstaDapp and the exchanges WazirX and CoinDCX. The ban would also be unwelcome to the country’s growing number of crypto investors, who are estimated to number 8 million and hold crypto assets worth 100 billion rupees ($1.4 billion).

Indian companies have been directed to disclose their crypto holdings, deposits, advances and total profits and losses, but an outright ban is still under discussion. In the meantime though, the RBI is still expected to work on its own digital currency.

Although Nilekani believes that India’s Unified Payments Interface is a more effective means of payment than volatile and energy-intensive cryptocurrencies, he has suggested crypto should be viewed like a commodity – as an asset to be bought and sold.

In 2019, Nilekani chaired a central bank committee on digital payments and he has been working with Indian authorities for some time to create digital policies, such as the biometric identity system, Aadhaar. Nilekani believes access to the $1.5 trillion crypto market would ultimately be beneficial to India.