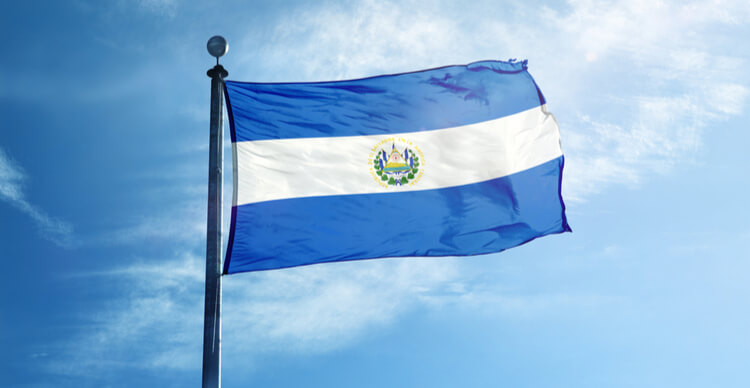 El Salvador’s president is set to introduce a new bill this week seeking to make Bitcoin a legal tender.

According to the president, Bitcoin would be used alongside the US dollar, El Salvador’s official currency. In addition, he pointed out that adopting Bitcoin would make it easier for Salvadorans living outside the country to send money home.

“In the short term, this will generate jobs and help provide financial inclusion to thousands outside the formal economy,” the president added. Bukele also believes that the move could boost investment in the Central American country.

#Bitcoin has a market cap of $680 billion dollars.

If 1% of it is invested in El Salvador, that would increase our GDP by 25%.

On the other side, #Bitcoin will have 10 million potential new users and the fastest growing way to transfer 6 billion dollars a year in remittances.

The president said more than 70% of El Salvador’s active population doesn’t have a bank account. Since they are not in the financial system, the adoption of Bitcoin would help them enjoy financial services. “They asked me to help draft a bill and told me that they view bitcoin as a world-class currency and that we need to put together a bitcoin plan to help these people,” he added.

One of the reasons for the creation of cryptocurrencies like Bitcoin is to provide financial inclusion, especially to the unbanked and the underbanked regions of the world. With Bitcoin and other cryptocurrencies, people can enjoy financial services even in the absence of banks in their regions.

Remittance is one of the leading revenue sources for El Salvador. There are over two million Salvadorans living outside the country, and they send roughly $4 billion back home every year. Thus, making up to 20% of El Salvador’s economy.