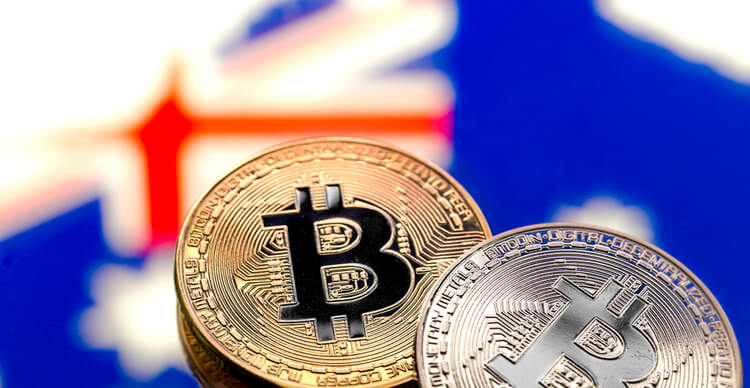 A research by US-based crypto exchange firm Kraken has revealed that young Australians are subscribing to the idea of cryptocurrency. The report additionally disclosed that millenials do not trust traditional investment platforms as much as people did in the past. About one in every four people who participated in the survey attributed their newfound love for crypto to the decreasing value of money in the conventional saving platforms.

The study showed that 22% of Australians would rather use crypto to save for a mortgage rather than employ the services of a bank. 40% of millennials (born between the 80s and 90s) consider crypto a better investment option as compared to purchasing a property.

The change of heart towards crypto, however, hasn’t been limited to just millennials. 31% of those born between the mid-60s and the early 80s (Gen X) and about 25% of Gen Z participants expressed similar sentiments. The older Aussie population, on the other hand, remain firm in their strong opinions against cryptocurrencies. Half of the baby boomers responded to the survey saying that they are yet to take up any kind of crypto investments because crypto-assets tend to show volatility.

The research also indicated that the growth of crypto among Aussies is yet to peak, with 85% of the respondents who are already invested in crypto indicating a willingness to invest further. These are promising numbers considering that 20% of the survey participants have ever owned crypto, with 14% of them being currently active owners.

Jonathon Miller, the firm’s managing director in Australia, explained that the current growth seen in the country has been primarily driven by millennials. The young Aussies are unable to venture into property investments due to their expensive nature. He further stated that he expected many Australians to become more receptive to the idea of investing in digital assets but even so, crypto education is still much needed.

Speaking of growth, Monochrome Asset Management is recording a spike in interest. The growth fund which provides Bitcoin exposure to wholesale investors has now, according to its CEO Jeff Yew, received inquiries from the large wealthy groups in Australia.

Yew also told Stockhead that institutions in the country lag in adopting crypto due to murky regulations. He explained that Monochrome intends to fill this void and lead the country towards increased crypto adoption. All this is happening as the Australian government is seeking to embrace crypto with a senate inquiry receiving suggestions of how best to regulate crypto in the country.