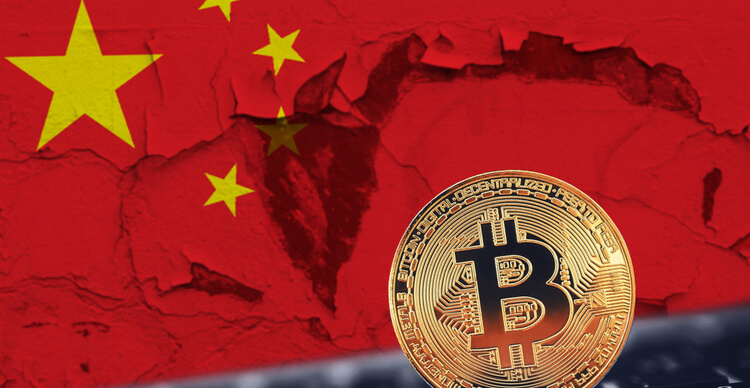 China’s Weibo, which operates much like Twitter, has blocked several cryptocurrency-related accounts, according to media reports shared by Reuters.

The ban, which came into force over the weekend, arrived after Chinese authorities announced a major crackdown on Bitcoin mining and trading activities in the country a couple of weeks ago.

According to Dovey Wan, the founder of Primitive Ventures, targeted accounts appeared to have been those of crypto influencers, miners, media outlets and wallets. Accounts of top traders and meme coins were also shut down, he tweeted.

Weibo’s reason for blocking the accounts was displayed in a message that claimed the accounts violated the country’s laws and rules.

Winston Ma, an adjunct professor at the NYU Law School and author of “The Digital War“, told Reuters that banning influential accounts was Beijing making it “clear that no Chinese version of Elon Musk can exist in the Chinese crypto market.”

Musk has been a fixture in the crypto news cycle of late, starting with the announcement that Tesla had bought $1.5 billion worth of Bitcoin. The news saw BTC prices spike to eventually hit an all-time high above $64,800. However, the Tesla CEO was then linked to a growing sense of FUD (fear, uncertainty and doubt) that saw crypto markets crash when he questioned Bitcoin’s energy use and the impact on the environment.

Over the weekend, as news of Weibo’s ban filtered through the market, Bitcoin price declined briefly to touch lows of $35,300. The rest of the market also saw a brief lull although most are looking to strengthen amid fresh weekly momentum.

Bitcoin’s sharp drop of 5% may be related to China’s Twitter Weibo ban on accounts involving crypto. But at present, it seems that accounts not involved in ads of exchanges have not been blocked. pic.twitter.com/9q1A6uqfyE

According to Ma, China’s supreme court might soon issue a judicial clarification likely to tie Bitcoin mining and trading with criminal law.

Crypto-related bans and directives have come from state departments and other regulators. It is widely anticipated that such a move by the apex court could effectively declare crypto-related businesses as illegal.