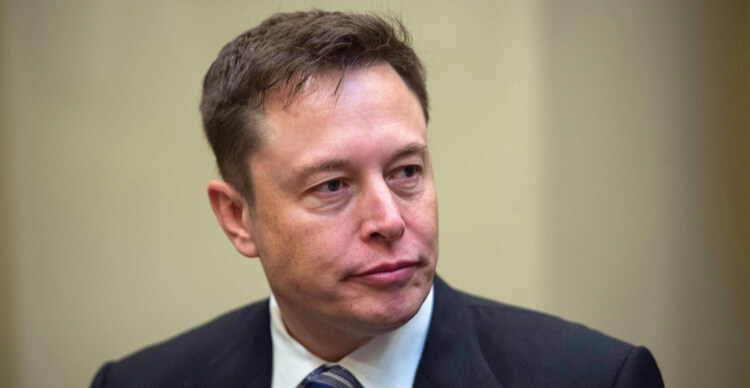 Activist group Anonymous has accused Elon Musk of liquidating dreams and destroying lives with his constant tweets about cryptocurrencies.

Renowned internet activist group, Anonymous, has accused Tesla and SpaceX CEO Elon Musk of “liquidating dreams and destroying lives” with his tweets on cryptocurrencies. An individual claiming to represent the group said Musk’s constant meddling with the market shows his disregard for the average working person.

Elon Musk is one of the leading personalities that has a huge impact on, not only the cryptocurrency market, but also other markets. His tweets, emojis and comments, have affected the performance of some cryptocurrencies and stocks in recent months.

According to the Anonymous member, Musk has enjoyed an excellent reputation thanks to his electric car company Tesla and SpaceX, which is known for its space exploration efforts. However, Musk was accused of gaining a cult following via his posts and trolling the market through social media.

The video posted by the activists has gained more than a million views. Anonymous cited numerous Musk comments in the past and allegations against him. “His quest to save the world is more rooted in a superiority and saviour complex than it is an actual concern for humanity,” the masked individual added.

Elon Musk has become influential in the financial markets over the past few years. His tweet has helped cryptocurrencies like Dogecoin rally to new all-time highs in recent months. However, he has also attacked Bitcoin as he believes the cryptocurrency’s intense energy usage is causing harm to the environment. This led Tesla to stop accepting Bitcoin as a form of payment. The company is now considering alternatives and could adopt DOGE as a payment method.