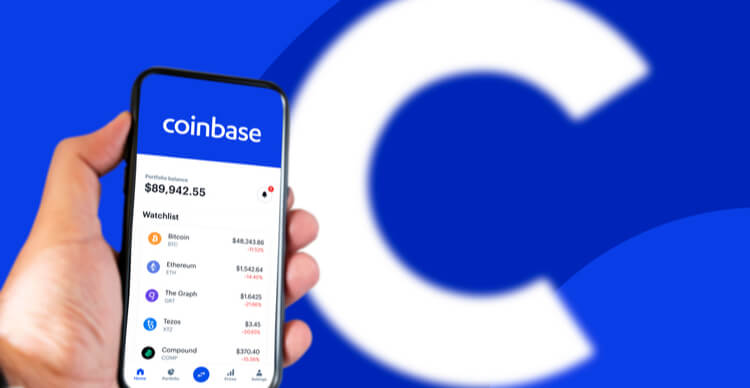 Leading US-based cryptocurrency exchange Coinbase officially listed Dogecoin on its Pro platform earlier this week. This comes after announcing the support a few weeks ago. Dogecoin is one of the best-performing cryptocurrencies this year, adding over 6,000% to its value since the start of the year. Although the price has dipped in recent weeks, Coinbase listing the cryptocurrency saw its price surge again, and it is looking to reach the $0.5 mark again soon.

The cryptocurrency exchange also expanded the usability of its Coinbase Card. Coinbase announced earlier this week that its users can now link the Coinbase Card with Apple Pay and Google Pay. The card has been integrated into Google and Apple Pay, allowing users to use their cryptocurrencies to pay for everyday goods and services via the supported payment platforms.

BNY Mellon expands its presence in the crypto space

Traditional financial institutions seem to be trooping into the crypto space every week. This week, BNY Mellon, America’s oldest bank, expanded its presence in the market by opening a crypto custody solution in Ireland. BNY Mellon will offer the service through a new digital asset unit called Digital Innovation Hub. The firm, based in Dublin, will be a custodian for cryptocurrencies such as Bitcoin and other digital assets like nonfungible tokens (NFTs). With the Digital Innovation Hub, institutional investors can hold, transfer, and issue digital assets with ease. BNY Mellon is carving out a place as one of the leading traditional financial institutions by providing more crypto-related services to their clients.

Guggenheim files for a new fund to gain exposure to Bitcoin

Google to allow crypto exchanges and wallets to target US users

Search engine giant Google announced that starting 3 August, cryptocurrency exchanges and wallet services can run adverts targeting US users. Google banned crypto-related adverts in March 2018. However, it partially lifted the ban the same year. The firm said it would only allow exchanges and wallet service providers with a federal or state bank charter to run ads and target US users. The companies also have to comply with other requirements, such as keeping the ad and landing page in accordance with Google Ads policies. Cryptocurrency exchanges have experienced massive growth over the past few years, with the present bull market leading to huge adoption.

Discussions around central bank digital currencies have been growing in various parts of the world over the past few months. Earlier this week, Yao Qian, a former director of the PBOC’s Digital Currency Research Institute, stated that he believes CBDCs can run on the Ethereum network. According to Qian, the functionalities of CBDCs should go beyond the digital version of physical cash, but they should have other features such as smart contracts and more. However, Qian said more work needs to be done with smart contracts to ensure their safety before they can be deployed on CBDCs.

The European Central Bank published a paper earlier this week that warned of the risks to financial stability if central banks don’t develop and issue CBDCs. According to the authors, attention should be given to the risks to stability that might arise if a central bank doesn’t offer a CBDC. Issuing central bank digital currencies would help maintain the autonomy of the local payment systems and the international use of a currency in a digital world. Several central banks are already developing their CBDCs, while others are investing heavily into their research. The ECB under Christine Lagarde is open to the idea of developing and issuing the digital Euro. However, the bank is trying to figure out the right infrastructure for the digital Euro, and Lagarde believes it could launch by 2025.