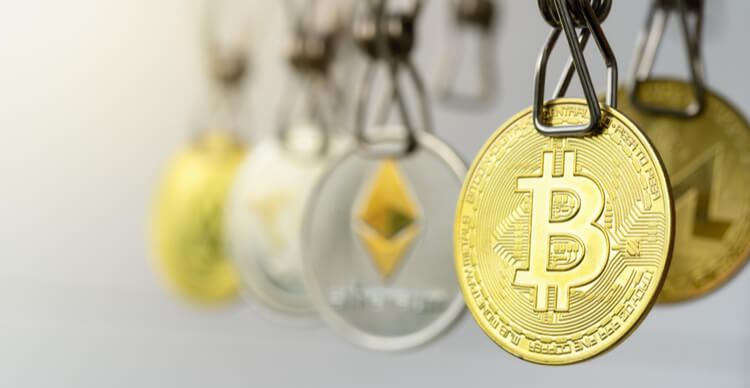 Many cryptocurrency firms in the UK have not met the country’s anti-money laundering rules, according to the FCA

Yesterday, the UK’s financial regulator stated that a big percentage of crypto companies in the country had not conformed to the specified anti-money laundering & counter-terrorism financing rules. The Financial Conduct Authority (FCA) pointed out that the sector was still riddled with money laundering and other illicit activities due to poor adherence to the industry standards.

The cryptocurrency space has had a flourishing run for the larger part despite the lack of backing from the country’s top leaders in the financial technology sector. The image of the space has also, on a few occasions, been tainted by unscrupulous parties involved in criminal activities. This has underscored the need for regulations and the implementation of standards.

At the beginning of the year, the FCA in the UK enforced a rule that requires firms and entities involved in cryptocurrency to register with the domestic regulator first before carrying out any business operations. The move was aimed at ensuring the firms upheld standards regarding money laundering and terrorist financing.

“From 10 January 2020, firms carrying out specific cryptoasset activities in the UK will need to comply with the amended Money Laundering, Terrorist Financing and Transfer of Funds (Information on the Payer) Regulations 2017 (MLRs) and register with the FCA.”

Another 90 firms, including eToro, Galaxy Digital, Huobi, Fidelity Digital, Revolut, and Paybis, have temporary registration at present. These are permitted to continue doing business as the review of their applications continues. The independent regulatory body notes that although they remain active, they are yet to pass muster.

The deadline for the registration was pushed back from July 9 to the end of March next year as a result of the flaw that arose from establishing a temporary registration regime.

“The FCA has granted temporary registration until 31st March 2022 to existing cryptoasset firms (those who were carrying on MLR cryptoasset business immediately before the 10th January 2020) whose applications are pending determination.”

A total of 51 firms have withdrawn their submission for registration with the regulator, which means they aren’t allowed to go forward with operations.