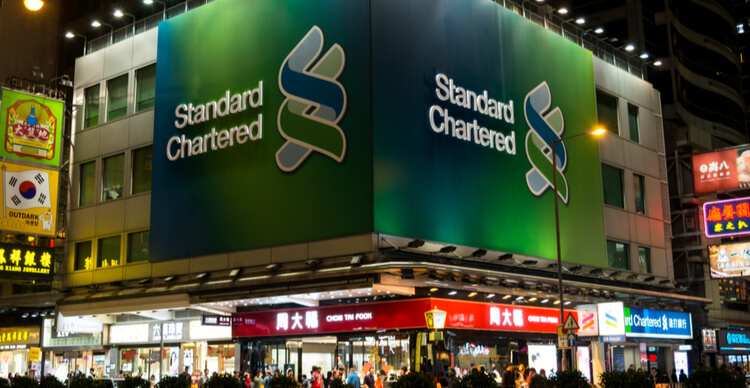 The British banking giant will partner with Hong Kong-based BC Group for the venture, the target being UK and European institutional investors

Standard Chartered and BC Technology Group are set to launch a digital asset brokerage and exchange platform targeted at institutional investors in the UK and Europe.

“We have a strong conviction that digital assets are here to stay and will be adopted by the institutional market as a highly relevant asset class,” he added in a press statement.

According to the two firms, the new platform is expected to go live in Q4 2021 if regulators give it the all-clear. Customers will have access to Bitcoin and Ethereum, as well as other major digital assets.

Incidentally, the partnership with BC Group for crypto assets follows last December’s unveiling of Zodia Custody, a product the bank said would provide safe and compliant custody of digital assets for its institutional clients.

The team spearheading the new project will be led by Usman Ahmad, the CIO at BC Group, and Nick Philpott, who is a former executive director at Standard Chartered. Ahmad will take up the position of CEO while Philpott will be the COO of the new UK-based broker and exchange platform.

Standard Chartered’s plans for a brokerage and exchange platform come just days after banking and financial services giant HSBC said it had no such plans. The bank’s CEO Noel Quinn told Reuters last week that HSBC would not be providing access to digital assets for its clients or seek to open a trading desk because of volatility.